Where Have All the Hemlocks Gone? The tenure of the infamous “Odiferous Trade” in Ulster County 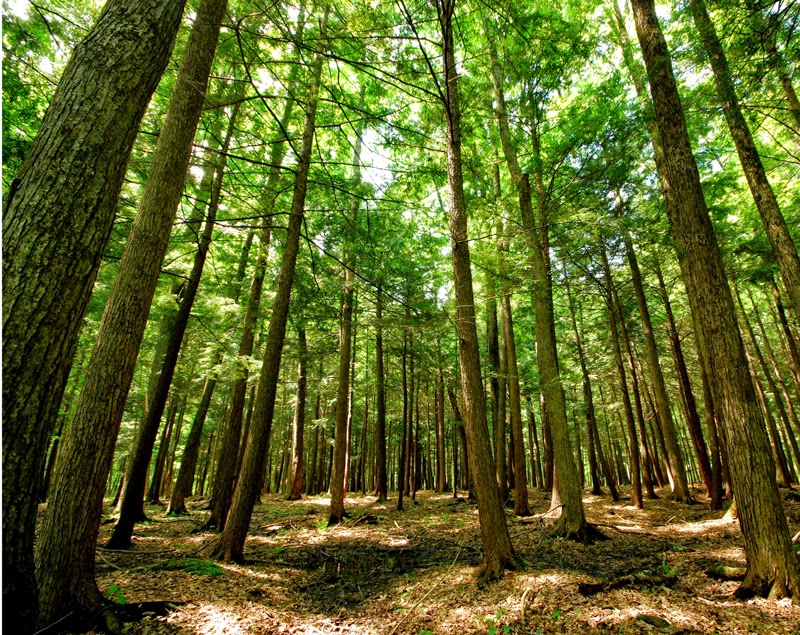