by David McCarthy
At the Common Bound conference in Boston last June, Gar Alperovitz—a veteran activist for reform—cautioned us to be patient and reminded us that working for real economic change is going to take decades of our lives. Peter Barnes is someone who has been doing just that.
Barnes started out with activism in the business world, by co-founding a solar company in the late 1970s. He then co-founded Working Assets in 1985, which started out with a socially responsible mutual fund, then added credit cards and long distance service. It is something of the prototypical social enterprise, in that a portion of revenue has always been given to progressive nonprofit organizations. I was a member of Working Assets in the 1990s and remember their fact-filled phone bills and voting for which nonprofit should get a slice of my money. Still in operation, Working Assets (the phone service is now called Credo Mobile) has distributed over $75 million over the years. 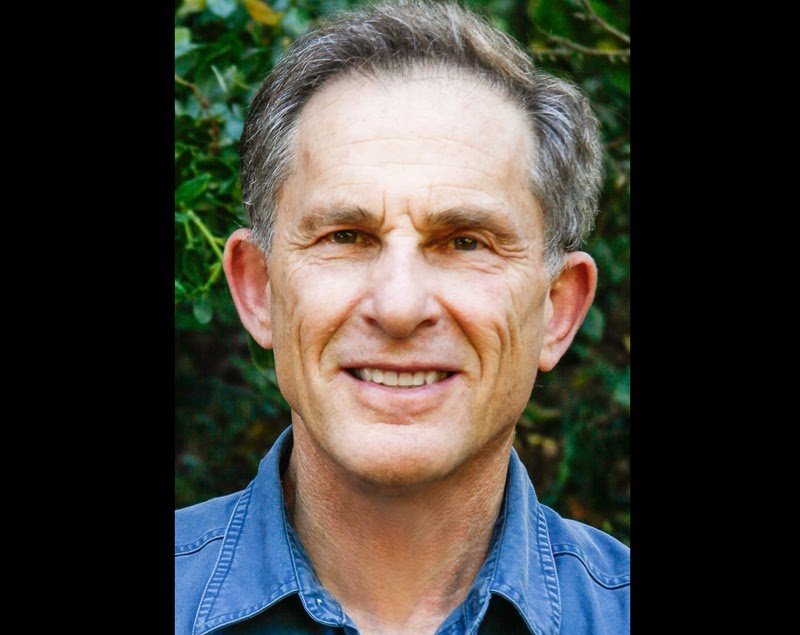 In 2001, Peter Barnes published a book with a provocative title: Who Owns the Sky? Though focused on addressing climate change, it raises very potent points on the economy generally—and particularly the notion of common assets. He took the view that the atmosphere belongs to all us, and that those who pollute it should pay all of us for doing so. To facilitate this, he proposed that a “Sky Trust” be created. The trust was to be funded by selling tradable carbon emission permits to companies that extract fossil fuels, which would produce royalties for every American. The rationale behind the sky trust was that the cost of the carbon permits would create a market disincentive for the extraction and use of fossil fuels and pave the way for renewables, all the while reducing poverty and income inequality.
Barnes’ proposal was extremely well thought out and closely reasoned, weaving together an impressive body of ideas from respected economic thinkers. A trust of this sort was also by no means an unproven idea—the Alaska Permanent Fund, funded by oil revenues, had been distributing annual checks to residents since the 1980s. As of this writing, the fund is worth nearly $53 billion, and in 2014 the royalty was about $2,000 for every citizen of the state.
So-called “Cap and Trade” legislation was introduced in Congress in 2003, 2005, and 2007, but it only reached a vote in one of those years—and never passed. These bills did not include a Sky Trust, or anything like it. But in 2009, a bill was introduced that would have auctioned off carbon permits and delivered half of the proceeds to low- and middle-income families. Despite a Democratic majority in both houses, it failed. As recently as last summer, another similar proposal was introduced by Maryland Representative Chris Van Hollen, which again failed to get any traction.
Through all these struggles, Mr. Barnes has continued to develop his ideas. In 2006 he came out with Capitalism 3.0, A Guide to Reclaiming the Commons. Though sticking to the themes of commons trusts and dividends, this book greatly extended the exploration and talked of a new “operating system” for capitalism, one that includes a commons sector of shared revenue from ecosystem trusts, intellectual property, and other common property. Implicit in all this is the need for widespread recognition of the very idea of the commons, and building up the social and legal structures that would bring both fairness and ecological sanity to our economy.
Barnes’ most recent book is With Liberty and Dividends for All (2014), which focuses on the plight of America’s beleaguered middle class. He builds a case—and explores the revenue sources in detail—for a $5,000 a year universal dividend for “everybody with Social Security number.” He proposes that this could come from fees on financial transactions, the electromagnetic spectrum, carbon permits, and resource royalties. Again, such an idea is definitely not without precedent: Norway’s sovereign wealth fund (sourced mostly from oil revenues) is valued at over $175,000 for each and every one of its citizens, and pays for health care, education, and pensions.
Peter Barnes has a long track record of big-picture thought leadership, with focus on economic equality and environmental responsibility. His is a story of persistence and integrity, but it’s also a cautionary tale about trying to spur fundamental economic reform that depends on legislation from our broken political system. And he’s well aware of that fact. In Capitalism 3.0, he said, “None of the proposals advanced in this book will come to fruition tomorrow…My aim is to light a beacon, to show the kind of system we should be building, bit by bit, as opportunities arise.”