Transitioning…Let it Go Where it Wants to Go 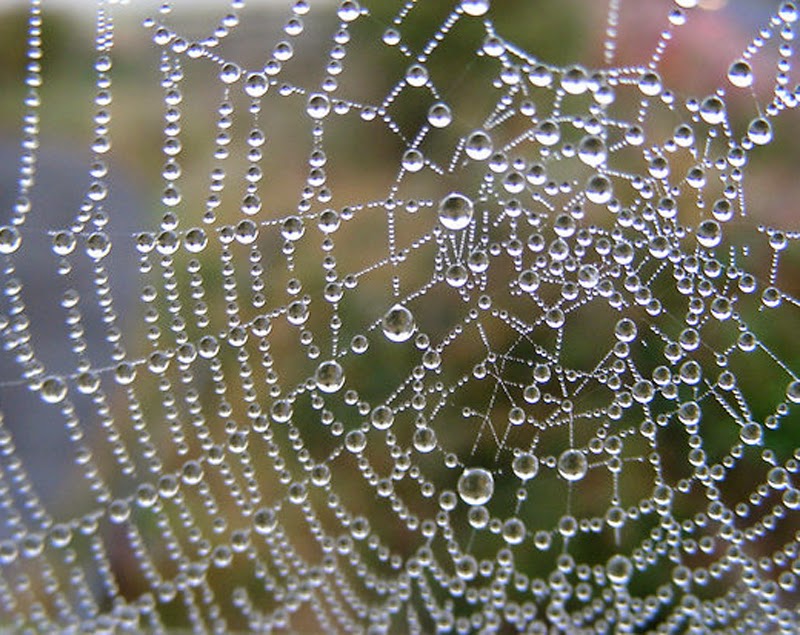 Sustainable Saugerties Transition and its working group the Long Spoon Collective powerfully model the Transition adage “Let it Go Where it Wants to Go.” The collective exemplifies the hallmarks of Transitioning: openness to possibility, ability to abide uncertainty, and trust in the collective genius. Synchronicity brought the group together. Experimentation sustains its vitality. Solutions that are appropriate and emergent in the moment carry the day. Long Spoon grows food for, houses, and nurtures a community in which the Earth and the gifts and talents of all are honored. Most importantly, members are demonstratively living sustainably rather than talking about it.
Although grounded locally, Long Spoon is outwardly turned and united in service to family, community, the region, and nothing short of eco-social transformation. The opposite of sentimental “back to the land, communal thinking,” this is insightful localism at its open-ended, relational best.
Initially, seven stalwart Saugertians steadfastly followed the “Ingredients of Transition”
guideline-script. They dutifully formed an Initiating Group and held down the fort through a recommended public awareness raising period; conducting thought provoking panel discussions at the Saugerties Performing Arts Factory. But then—as is often the case once a group collectively incubates and internalizes the Transition mindset of deep-connection—magical, spontaneous serendipity took over.
The connective web that would become a working group collaboration—the next phase on the Transitioning continuum—began to spin itself! Transition-Long Spoon self-organized as connections organically emerged at farmers markets (petri dishes for mini-miracles), through neighboring Transition gatherings, and via newly formed friendships between millennials and boomers that began deepening instantly. Karuna Foudriat, Saugerties Transition initiator, met the collective’s founder Chase Randell and, later, Frank O’Leary, and a floodgate of pragmatic innovation opened wide, galvanizing other talented kindred spirits.
Transition-Long Spoon offers an instructive example to the Transition movement, which is in self-observation mode at the moment, sorting and sifting through six years of experimentation to note what truly serves the greater good. Among the many directions that characterize the evolution of Transition initiatives, two are the support-group and the service path. Both are valid and affirming but each has a different focal point. The former, which leans toward insularity, creates a nourishing comfort zone needed by many in uncertain, turbulent times. The latter, typified by Long Spoon, is consciously committed to initiating and sustaining a service-oriented, outward ripple effect. The intent is to connect with and educate the public by walking the talk, living their convictions, and sharing what they learn widely with others.
Populated by 20- and 30-somethings in league with boomers, community elders provide land while the younger members do the bulk of the heavier farming work. Food is grown at multiple locations, anchored by one collectively worked site on a local farm, and a food processing operation in a separate location. Excess food is given to the hungry.
The collective repurposes materials to build energy efficient “tiny houses.” Three tiny structures near completion, and the construction of outbuildings and a greenhouse (that will be heated by a rocket stove) are in process. Building materials are salvaged from the demolition of existing structures or donated. The collective is preparing and planning to absorb and integrate others in need into their community as the climate change dial turns up.
Long Spooners are disentangling themselves from the consumer economy that degrades the environment. Members live simply but qualitatively well, minimizing dependence on the consumer economy. Moving toward a gift economy whereby services and goods are gifted for no expectation other than what the depth of relationship yields. The collective isn’t fueled or directed by “old paradigm consumer-capitalism money.” Karuna Foudriat explains, “We’re educating ourselves to move away from the consumer-oriented, zero-sum paradigm of competition, scarcity, transactional exchange, and private profit to a producer-oriented economy of abundance, cooperation, mutual gain, and gift giving. Bottom line, we are trying to ask, “What can I give?” instead of “What can I get?”.
Resonant with practices of the Do-It-Yourself (DIY) and Maker movements, which Transitioners fold into purposeful “reskilling” adventures, Long Spooners experiment with applications for tried and true carbon neutral technology such as grain grinders, hydraulic presses, heating and cooking devices. Decisions that emerge from group discernment—and make practical sense—have eclipsed the need for “expert-dependent” approaches as they experiment. Strangers to the word inertia, group members become the experts ratherthan call in “experts.”
In true Transition fashion, Long Spoon members have come to trust each other, and most importantly, trust themselves to make good choices. They are way-showers in vision, concept, action, and follow-through. Transition-Long Spoon is a radiant pearl in the gossamer web of Transition initiatives in the Hudson Valley region.