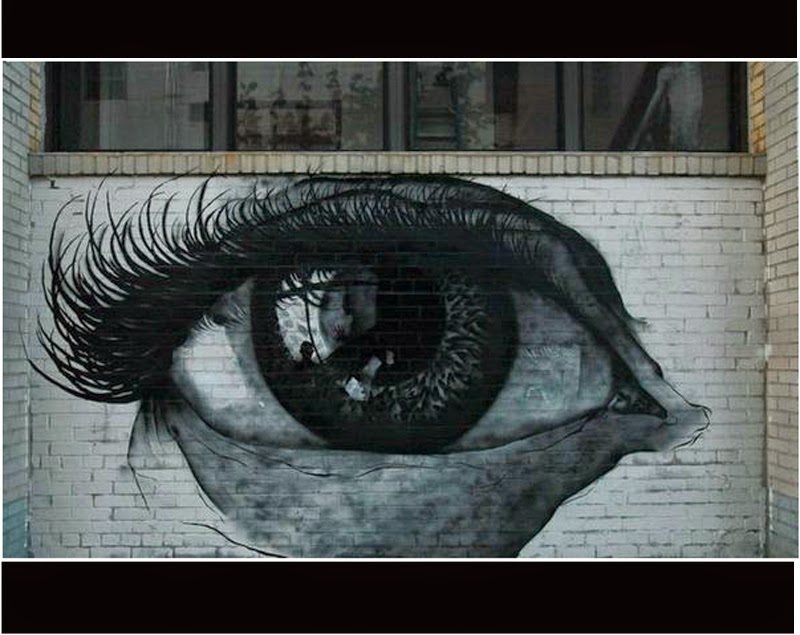 Will cities and states along the Mid-Atlantic coastline wake up in time? One drowsy regional eye opened during the September 2014 People’s Climate March—a brief but powerful awakened moment. The visual of 400,000 people in New York City streets broadcasted public recognition of the intensifying dysfunction that precipitates climate change, economic contraction, and resource depletion.
The crowds are gone now. The hoopla of frenzied, back-to-back strategy sessions has quieted.
The murky “business as usual” mist has resettled. Now what? The challenge that the dispersed People’s Climate Marchers, Wall Street flooders, and eco-activists of all stripes now face is far deeper than any policy, treaty, legislation, or regulation can reach. The litmus test of authentic forward movement is to skillfully address the fear, greed, and desire for power that warps the collective perception of self, others, and the Earth.
It’s hard to stay awake when the pervasive fog of consumerism and desire for power hang heavy. The sleep of our deep-seated conditioning to want more is so irresistibly seductive. Having more, and especially wanting more, in order to strengthen one’s identity is a mesmerizing trance that fuels the environment-destroying economy. And as we’ve witnessed time and time again, in movement after movement, legislation is utterly impotent at the level of embedded human beliefs and identity formation. There is no legal shortcut. There can be no enduring outer transition without a corresponding inner transition.
Waking Up: It’s Not About Trying to Be a Better Person
The Transition movement, as currently manifest in the Mid-Atlantic region, doesn’t focus on or exhort people to become better, more eco-conscious or even to let go of fear and desire. Liberation from that environmental hard sell is so refreshing! Mid-Atlantic coastline megacities are some of the most climate-change-vulnerable chunks of real estate on the planet—we get it. We don’t have the luxury of wasting time by dwelling inordinately on fear. There is uplifting, timely work to be done together.
Furthermore, fear and greed are symptoms of collective delusion, not causes of Earth-destroying dysfunction. Trying harder to do and be better sounds like a good idea but that pursuit is just a more subtle way of bolstering self-image, artificially feeling good about ourselves.
With a subtle but important shift of the lenses, Transitioning, at its best, invites us to discover and get comfortable with the goodness that is already inside of ourselves. That may sound like a no-brainer at first blush, but getting comfortable with our own inherent goodness is a tremendous challenge for many. So ironically, on the positive note of emergent basic goodness, Transitioning swims upstream! Transition groups that commit to perpetually shaking off the “business as usual” spell, create an environment in which goodness, compassion, and collective genius can emerge.
Full engagement with Transitioning asks us to recognize the power of goodness in our neighbors and, most challengingly, to accept it in ourselves! Transition trusts groups’ ability to non-hierarchically self-organize, make good decisions for themselves, and act for the greater good—or at least work toward these aspirations. The movement continually focuses our attention on what we most deeply value, which in turn encourages us to act more compassionately toward each other and the Earth.
Therein lies the rub that the Mid-Atlantic Transition Hub (MATH) will explore in the upcoming November 6 teleseminar “Maturation of a Social Movement.” If acceptance of the goodness inherent in emergent collective genius isn’t possible, then the foundational Transition Principles that proceed therefrom simply and understandably don’t make sense to many who adopt diametrically opposed approaches to environmental activism.
MATH teleseminars will get into the thick of it.
November 6 and December 4 teleseminars will explore the Simplicity Institute’s critique of the Transition Movement entitled,  The Transition Movement: Questions of Diversity, Power and Affluence, and provide an overview of the topics that will be covered in a MATH monthly webinar series that will launch in January 2015. Some topics are:
Mid-Atlantic Transition steps out of the activist arena of “threat messaging” or climate-change-fact overwhelm. Voluminous research confirms that threat messaging inhibits motivation to act on problems as massive as climate change and narrows our response range down to fight or flight (including inner flight—shutdown). Seeking security we turn inward, away from others, and, circling back to the use of “stuff” to reinforce identity, consumerism rears its head. So, Transition doesn’t go there. This prompts the Simplicity Institute to pose questions like “is Transition radical enough?” We’ll engage that query with gusto.
Another area where we’d prefer to respectfully play across the courtyard concerns the choice of some movements to work within the perimeters of current institutions and systems. A suite of strategies is used to challenge the “powers that be” to adopt more carbon-neutral ways of providing the same goods and services we’re currently receiving. Again, Mid-Atlantic Transition steps out of the arena, offers an encouraging wave to the virtuous embattled, and focuses on building out alternative ways of getting needs met at the broad-based substrate level of grassroots interconnection. This approach prompts the Simplicity Institute to ask “Can localism effect Systemic Change?” The teleseminar conversation will be rich!
The Mid-Atlantic Transition Hub (MATH) network has tasked itself with collectively staying awake for long enough intervals to tap others in the region on the shoulder, and invite them to shake off the spell. We look forward to welcoming you to the discussion.