We’ve all heard the phrase “think globally, act locally.” It’s a valid, practical, and indeed profound principle that applies to everything from how we behave in everyday life, to our consumer behavior, to how we do business. For example, if we’re so keen on world peace, it might be good to just be kind to the people around us on a daily basis. If we want to stave off climate change, at least we could spring for some of those energy-saving light bulbs. It goes on from there. Believe me, I’m down with local.
But this month I’m going to go out of the box with an idea that I believe is a direct way to “act globally.”  Last month I wrote about the urgency of the human situation at this juncture of history. The 20,000 people who starve to death each day; the Greenland ice sheet melting. Stuff like that. I have been wondering how I can sit in my house here in Kingston and really do anything about it.
In my own case, I’ve been sitting around for the better part of 15 years now, working on a body of economic theory that I believe is highly significant and could offer a remedy at the global scale. I’ve been calling it Civil Endowment Theory. Recently, I realized that, from a scientific point of view, it’s really not a theory, but closer to a hypothesis. But then again I don’t believe that economics is a science, or at least not entirely so. Let’s just call it the Civil Endowment Idea for now. In a nutshell, this idea proposes that if a proportion of human wealth were to be provisioned as capital for the common good for all humanity (now and in the future), many of the seemingly intractable problems we face would start to find solutions. The management of civil endowments (there could be any number of them) would be by civil society organizations, not government.
I have been writing and speaking about this idea for quite some time, including in several of my columns in this paper. Let’s see here . . . . since I first described the Civil Endowment Idea in a series of columns in 2012, a rough calculation tells me that at 20,000 a day, about 14.6 million people have died of starvation. Enough already. My take away is this: “Don’t just talk, Dave. Do something.” 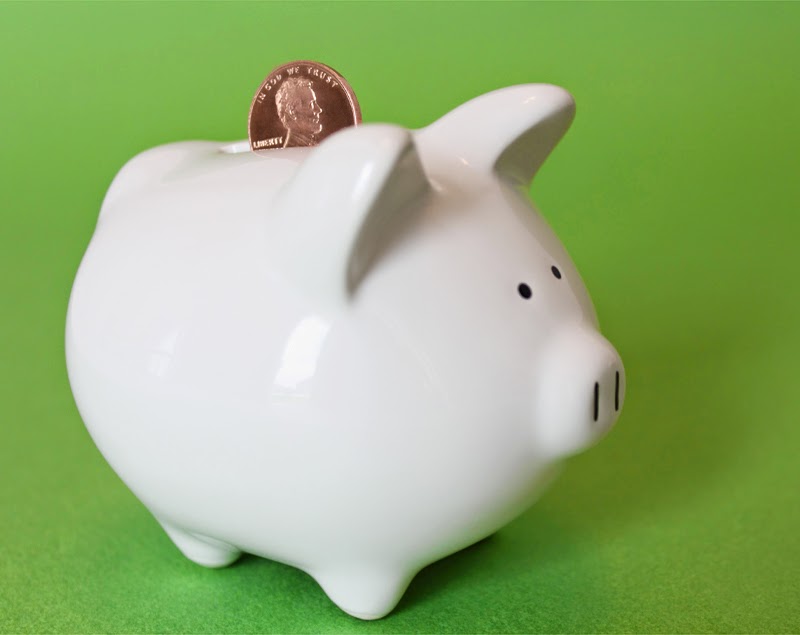 Here’s what I propose: I want to start a civil endowment that has a value equal to one cent for every person on Earth: the Penny Endowment. Do you think we could do that? The world population as of today (April 25, 2014) is estimated at 7.23 billion. Divide that by 100 and you get the number we’re aiming for: $72.3 million. Another interesting thing of course is that the world population is constantly increasing. The net increase (that is to say, births minus deaths) is about 224,000 per day. So just to keep up with population increase, we’d need to add $2,240 per day to the fund to keep it valued at one cent per person.
This would all seem impossibly daunting if it weren’t for a few important facts. The first fact, of course, is that that there are people out there who could fund this sort of thing quite easily on their own. More realistic would be to get, say, one million dollars each from 72 generous multi-millionaires. My instinct, however, is to start at the other end of the scale, simply because the purpose of this first civil endowment is largely symbolic. This is not to say that the investment impact of $72 million is trivial. But in the context of the world economy, it is quite small. As a consciousness-raising effort, it is more important to get a lot of people to contribute small amounts, because each one of those people is going to be changed in some way by the meaning of that contribution. Therefore, the second important point is that just about everyone could contribute a penny to the Penny Endowment.
Starting small and symbolic is a good initial fundraising strategy for our Penny Endowment. If you would be willing to give a penny to create a permanent capital endowment for all the human beings living on the Earth today, and all those yet to be born, then any larger amounts would just be a matter of negotiation!
So my question to you is this: Are you in for a penny?
neweconomics@countrywisdomnews.com