The State of Transition in the Mid-Atlantic Region 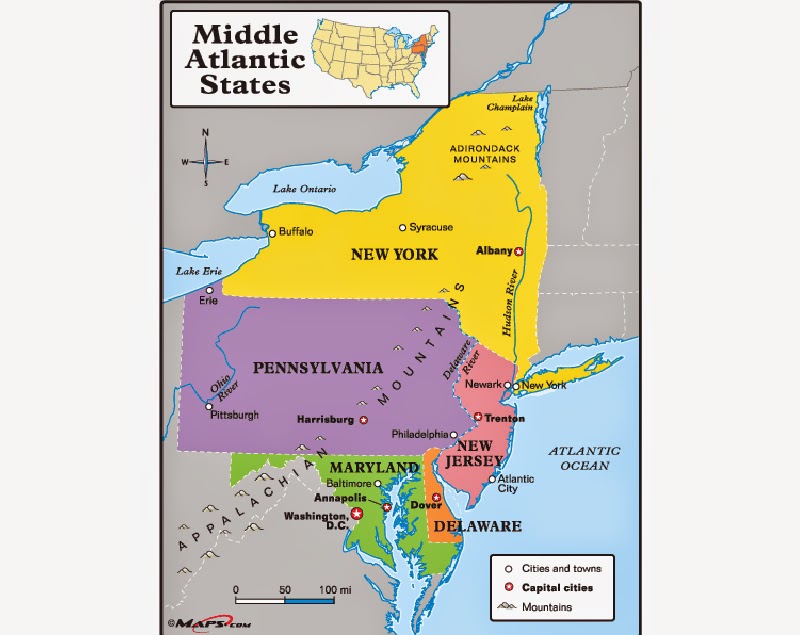 This summer, The Mid-Atlantic Transition Hub (MATH) pauses to take stock of five years of Transitioning in our region. The MATH network unifies the work of environmental advocates who are Transitioning the Mid-Atlantic mega-region from fossil fuel dependency toward regionally integrated, self-reliant resilience. The cluster of cities in our megalopolis corridor includes New York, Newark, Philadelphia, Wilmington, Baltimore, Washington DC, and Richmond.
Hubris, you say? We prefer to characterize what we’re up to as an “experiment.” Regardless, we are deeply engaged in Transitioning the Mid-Atlantic region step-by-step, one hamlet, village, town, city, neighborhood, street, block, and building at a time. As we work, we keep our finger on the regional pulse, listening for a tipping point—that moment when a critical mass of people in our region (though not a majority, necessarily) choose to live consciously, well, and lightly on the Earth.
Sparked and spread by serendipitous word of mouth and two waves of Transition Trainings, pockets of Transitioning have germinated and sprouted throughout the Mid-Atlantic Region from 2009 to 2014. At a five-day Transition retreat in May 2013, the members of the newly formed Mid-Atlantic Transition Hub (MATH) began to cross-pollinate, scale up, and steadily cultivate a regional network of Transition initiatives at multiple stages of development. The MATH Council, comprised of seasoned Transitioners from throughout the region, thus came into being.
MATH, which prioritizes watersheds over state boundaries, currently embraces Transitioners from the Housatonic Valley of Southern Connecticut (Coginchaug Area Transition), to the Chesapeake Bay watersheds of the Potomac-Shenandoah, Rappahannock, Big Sandy, and Roanoke in the state of Virginia.
New York State counts 19 Transition initiatives scattered through the sub-regions of the Adirondacks, Mohawk Valley, Catskills, Capital District, Mid-Hudson Valley, Lower Hudson Valley, and the New York metropolitan area.
Northern New Jersey is Transitioning in Newton, Sussex County and “down the shore” in Red Bank, Monmouth County. Wilmington in Transition holds down the fort in Delaware, as Transition Howard County is a dynamic Transition outpost in Maryland.
Robust Transition activity in Eastern Pennsylvania—Media and Philadelphia—and the grounded environmental networking of Transition State College in the bullseye center of the state, are wayshowers for 15 Pennsylvania Transition initiatives.
Transition initiatives in Richmond, Staunton, and Charlottesville Virginia in the southernmost Mid-Atlantic watersheds provide a challenging range of demographics that demand Transitioning from an angle that is in stark contrast to strategies employed in the north.
Some Transition initiatives sparked the development of others in their area. Most were catalyzed by participants in Transition Training cohorts who were fired up enough to immediately go home and walk the talk. Still others developed quietly, autonomously, and in relative isolation from all but online references to the movement. Yet, we are all Transitioners in the Mid-Atlantic region, during the summer of 2014. That 100 percent of those involved in the Mid-Atlantic Transition Hub are Transitioners-to the-bon is a key, distinguishing characteristic of MATH as a network.
MATH Mirrors Natural Living Systems
The self-organizing, ever-morphing Transition experiment is patterned after living-systems in nature, as are the operating principles of the Mid-Atlantic Transition Hub. At our best, our goal of achieving integrated, regional resilience is accomplished by emulating living systems patterns: 1) non-hierarchical, cooperative self-organization; 2) affirmation of a diverse spectrum of contributions and perspectives; 3) constant adaptation to address what is emerging in the moment; and 4) maintenance of balanced, nurturing energy flows between individuals and the whole.
Two transformation-driven groups connected by a permeable membrane animate the Mid-Atlantic Transition Hub network. Twenty-one seasoned Transitioners and nine stewards of the environment form the MATH Council and Circle of Stewards. These environmentalists are, in turn, networked back within their home states to concentric rings of thousands of Transitioners who are the leaven in the bread of the regional Transition environmental movement.
Local to Regional Connectivity: Scaling up in Concentric Rings
The MATH network recognizes that aligning the way we live within the Earth’s biosphere means that the most vital work must happen locally. When constant adaptation takes place in localized microenvironments, any shock to the larger system is minimized. Resiliency is maximized. Transition Towns focus on localizing the factors communities need to thrive, e.g. food production, alternative energy generation, and more.
Yet, while local self-reliance is a goal of resilient living-systems, interconnectedness among systems is also essential. The Transition network therefore mirrors nature’s interlocking microhabitats. Thousands of Transition towns, regional and national hubs function as a loosely connected international web of systems. Concentric rings of subsystems nested within geographically larger systems inform the other’s process and enhance the wellbeing of the whole, while cultivating what is unique to its own particular sense of place.
Managing the energy and information flow among interconnected individuals, groups, and systems to allow emergence of what is innovative and new is Transition’s growing edge. MATH acknowledges that the movement is an evolving experiment, and that we don’t have all of the answers. We aren’t intent on finding perfect solutions, but like living-systems, we seek experimental pathways that meet the need of the hour and can be refined over time. When something doesn’t work, we’ll embrace new behaviors and adapt to emergent circumstances. Each time we shift course, the complexity of our relationships deepens and we become more adaptable—more resilient.