The New Economics: The Question of Power

by David McCarthy
In last month’s column I explored the idea of economic justice and came to the conclusion that once we get clear on what that is, then it is up to each of us to step up and work for it. In doing so, we inevitably confront the question of economic power.
Power is one of those absolutely fundamental topics in economics. We question it in other people and its operation in society, even as we aspire to it ourselves. One way to talk about economic justice is to say that it involves fair distribution of power. The major issues of our time are all about this kind of question, which implies that addressing those issues means transforming the power relationships that structure the economy.
So just what is economic power?
We can say that economic power is all about the capability of obtaining livelihood. But at an even more basic level it depends on our minds. Let’s take an extremely simple example. Assume I have some food in front of me. My hand and arm are capable of lifting a bite of that food to my lips. However, I have to know that fact; I have to recognize that I can lift it to my lips. Finally, I need to want to lift up the food. And behind all that, of course, is the fact that I need to know that the food is something good to eat. I go into such detail to point out something that might be so obvious that we take it for granted: all of these factors directly involve my mind. 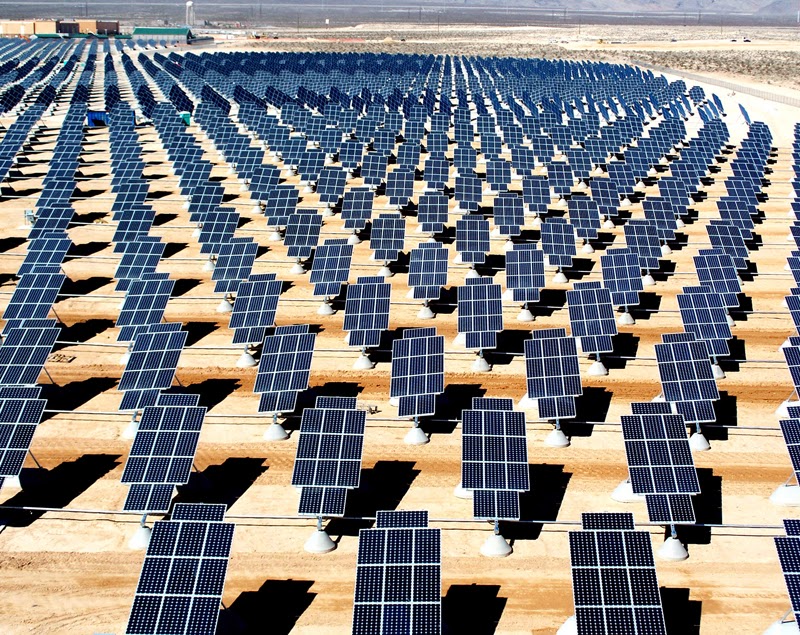 Usually when we talk about economic power we are concerned with how we got the food in the example in the first place. We think about corporations and governments and food justice and maybe if the food we eat is really as healthy as the packaging claims.
But I think we need to slow down for a second and give some consideration to this observation that economic power has the mind at its root. Here is another example: sunlight has a capacity to generate electric power. However, to make that happen, we have to see that fact, we have to know how to actually obtain electric power from the sun, and we have to have the will to do so.
Of course, if we think about how something like a solar panel is produced, we see that it is a complex process involving a lot of people and various types of resources. This takes us to the next major point about economic power: though it is rooted in the mind, it is also socially constructed. This is pretty clear if we take a snapshot of society at any given time. Some people have a good ability to meet their needs and even flourish, while others can barely eat. Power is situational in human society, and it accumulates through an ongoing historical process. In some cases we help each other, and in other cases we harm each other. We take possession of land and resources, we establish conventions of ownership and governance, and we develop technology and productive processes. We create money and financial systems, which are very much social technologies. I’m not saying that any of this is necessarily just. It is simply what happens.
Now here is another interesting thing: the fact that power is socially constructed tends to obscure the fact that at its root it is mentally constructed. It is not just one person’s mind that creates power, but rather the coming together of the intentions and actions of countless people over time—all of which arise from their minds.
This takes us back to the example at the beginning. It is fine to say that the act of feeding myself involves—and in fact depends on—my mind. However, when I contemplate the fact that at this very moment countless human beings are going hungry, I don’t want to blithely explain it all away by simply saying that human circumstances and experiences are, ultimately speaking, mind created. That fact in itself is not very helpful, except in that once we see that fact, we can see the root of the solution. As stubborn as our minds are, and as stubborn as human customs, traditions, and politics are, we are capable of changing these things. And that is so precisely because the mind is capable of change.
Arriving at civilized and just arrangements for economic power is not impossible. But it is not possible without understanding what types of mental engagement are required to do so. In particular, we need to see how basic and unbiased human compassion is at the root of justice.
If we see all this, we will see that achieving economic justice does not mean we have to change the very nature of economic power. Instead, we need to change what is done with that power and how it is distributed. To do that, we need to appreciate and foster the psychological factors that are needed to make such change possible.
neweconomics@countrywisdomnews.com