Small City Big Dreams: From the Esopus through IBM, an abridged History of Kingston 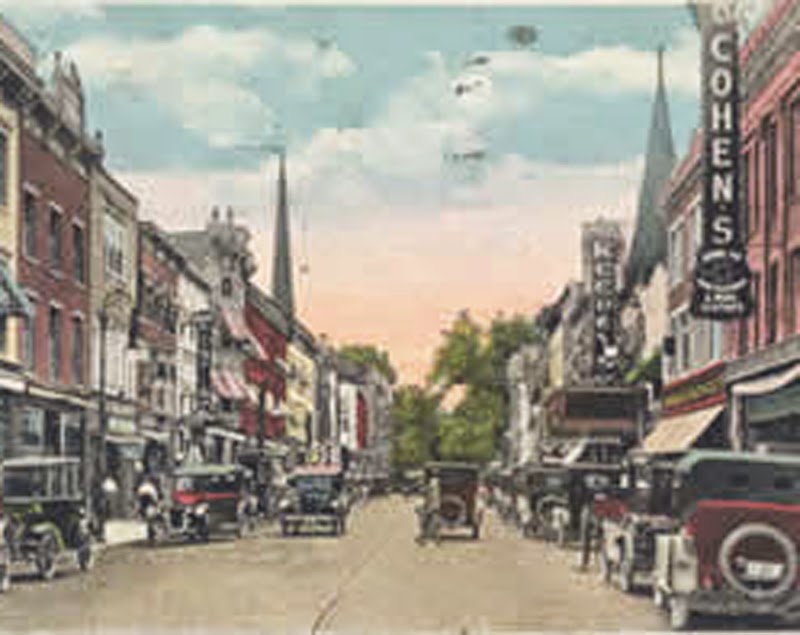