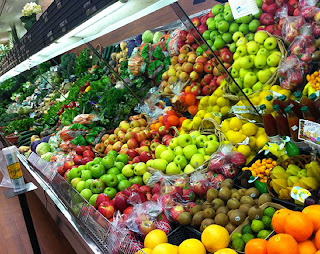 “Main Street is dead,” wrote Russell Baker in 1984. “Dead as the Bijou Theatre with double-feature programs that changed three times a week.” Happily for us all, Baker’s declaration was premature. In the Hudson Valley, Main Street has come a long way back since then—and the holiday season’s a great time to come on out and see for yourself.