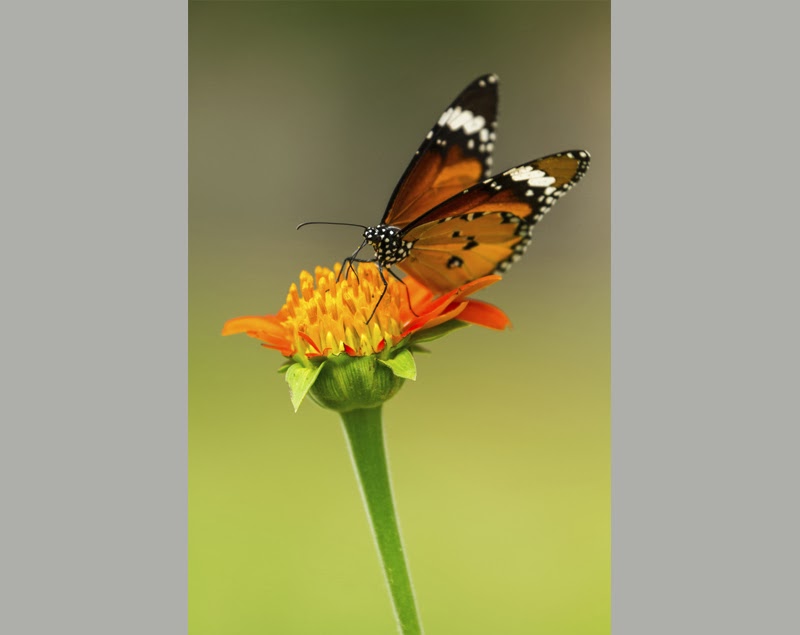 Town of Olive resident Maraleen Manos-Jones is an environmentalist who has worked with a non-profit for 15 years to plant over 6-million trees in and around the Monarch butterflies’ overwintering habitats in Mexico. Wearing many hats, she has a Masters in education, is a Master Gardner, a leading ethno-lepidopterist, a citizen scientist, an artist and author of the book The Spirit of Butterflies: Myth Magic & Art published by Harry N. Abrams, Inc.
What Manos-Jones is now promoting is a Pollinator-Friendly Town Initiative, which is not a law, but an initiative to encourage town citizens to sign a pledge which can be seen at the Website pollinatorfriendlytowns.org.
After her recent 11-minute presentation to the Town of Olive, the town has issued a letter of enthusiastic support for this initiative. And more towns are not only being having these presentations at their board meetings, but also inquiring about the initiative on their own.
Manos-Jones made a presentation to the Town of Woodstock on February 18, which she said, “I believe Woodstock is a leader in environmental and sustainable attitudes and actions, so I am hopeful they will also pass a resolution urging their citizens to support this initiative. Woodstock as a pollinator friendly town adds luster to an already illustrious reputation.”
Explaining that the initiative is a personal choice and about each one taking responsibility for the environment, she said, “It’s taking a beautiful action, gardening, and creating green zones and inviting beauty into your lives and hearts while saving pollinators which pollinate the food we eat. Without pollinators, over 40-percent of our food supply will disappear. And we are on the brink. We all must step up to the plate now. What are we waiting for, all the pollinators to disappear and then what?”
It’s a fact that widespread use of pesticides and toxins is literally killing all living creatures and permeating to water systems. With 80-million pounds of pesticides used on lawns in the United States each year, 85-percent of all species are becoming extinct. It is also a major threat to human health as these pesticides contain neuro-disrupters whose residue has been found in 93-percent of children aged 3 to 13 and in 96-percent of all fish. Making matters more serious, GMO crops require widespread pesticide usage.
A recent petition cited that just one state along the monarchs’ migration route, Iowa, is reported to have lost 98-percent of its milkweed – a primary food source for pollinating Monarchs. It also stated that Monsanto products like Roundup dominate the agricultural market worldwide encouraging factory farms to douse fields with gallons of herbicides, which affects the entire ecosystem of these pollinators.
“Losing these butterflies means wiping out insects, birds and small mammals that rely on the monarch and its place in the food chain,” states Manos-Jones, adding, “We can save our planet one garden at a time.”
Read more about Manos-Jones’ work with raising, releasing and tagging butterflies for over four decades; working with leading scientists, being the first woman and second individual to spend two months climbing mountains to locate the Monarch overwintering Mexican habitats in early 1977; and being the only person to live among these butterflies in 1978 and 1979 at spiritofbutterflies.com. View the guidelines and sign the pledge at pollinatorfriendlytowns.org.