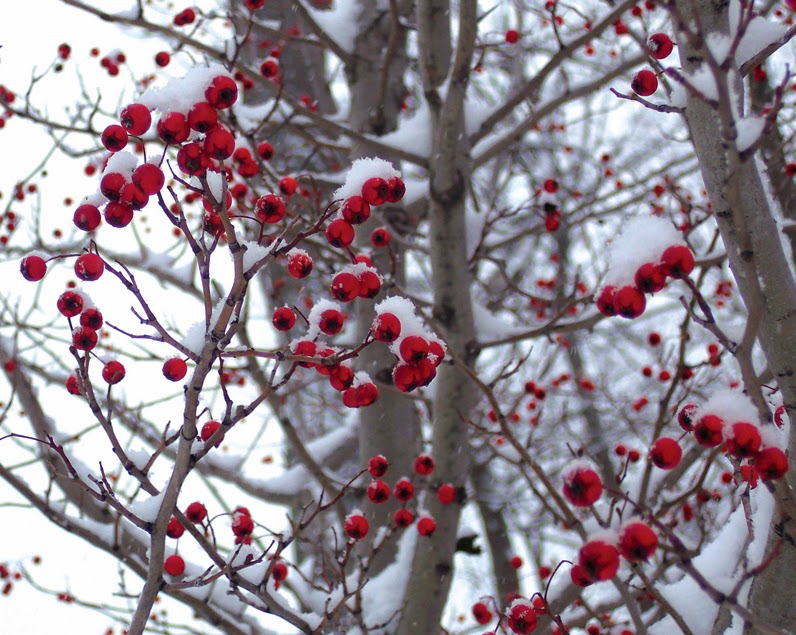 I pulled out my shirt to let the heat touch my skin. I couldn’t decide whether to lie on the couch wrapped in my furry pink blanket or stand in front of the fire some more. It was about as cold as it gets in this region—hand numbing, even in gloves. For some reason on nights like those, the sky seems incomparably clear. Like there really are no limits on how far we can see. The universe envelops us.
I was listening to the crackle and roar of the fire and thinking about my situation. Not about the cold or the universe, more about my emotional situation. I was 36 years old. I enjoyed my work. I enjoyed my routine and my friends. Life was good. Life was full and fulfilling.
I broke from the hearth for a glass of wine. As I walked past my front door a breeze hit my bare ankles. I stuffed a few rags in front of the gaps at the base of my door and curled up on a couch pillow with my blanket and laptop.
“Facebook,” I thought. “Jessica got married recently, let’s see if there are any new photos…” “Yup, beautiful.” I poked around a bit, looking at people’s photos and comments. As the minutes rolled by I felt I’d seen enough and went back to the woodstove to warm my back and think some more.
The stove was cooling. It was time to rekindle. I remembered that I had used the last of the “house wood”—the stack of wood that was conveniently close to the front door. The spot I had chosen held about two and a half weeks of wood, and the timing of when this pile was fully depleted was almost always humorous—like the coldest night of the year. I had to laugh.
When I got this house last year I told myself that I was “that country woman.” The one who didn’t mind shoveling her own paths, cleaning gutters, stacking wood, removing spiders from the house, even chopping wood. Turns out I wasn’t much of a wood-chopper, but the other things became routine. And I loved my cozy home. I put on my jacket, slipped on my snow boots (moon boots to be specific), and headed into the great outdoors.
Mmmm. The air was delicious. The snow looked soft blue with the shadows of the barren trees making long dark stripes. Millions of twinkles were in the sky. It’s amazing how bright it was, even without a full moon. Everything seemed still, almost as if I was a visitor on a different and abandoned planet. My breath was steaming. I smiled to myself, “I am ‘that country woman.’”
I roared the wheelbarrow down the driveway, feet crunching loudly in the snow. At the woodshed near the road, I began loading the barrow piece by piece. I barely heard him over my wood chucking. “Need a hand?” he asked. I was startled. There was a man standing on my quiet, cold, country road. I could see him almost as if he were in daylight. He was tall, my age, with dark, but friendly features. He wore a handmade hat and a Carhartt winter coat. “I didn’t mean to scare you,” he said.
“That’s okay,” I said, just gaining my wits back. “I don’t really need any help. But thanks.”
He smiled, “ I love wood chucking, really.” He sounded sincere.
“Alright,” I said. He came over and extended his gloved hand, “I’m John,” he said. “I just moved in on the other end of the Loop over there.” I tried to contain my excitement. I had a lot of desires for solitude and privacy in my life, but at this moment they all flew out the window and in came a simple image of John and me…playing cards together—sitting opposite each other, fanning, flipping, shuffling. I had to admit to myself that he was lovely to look at.
“I’m Andrea, but everyone calls me Andy,” I smiled in return. We shook mitts.
“So, Andy, how long have you lived here?” We talked for twenty minutes as we chucked, wheeled, and restacked wood. We must have stopped at least a dozen times to stand in silence, just noticing the stillness, before one of us would comment on the amazing beauty of the night.
Once the “house wood” was bountiful, I asked John to come in for a cup of cocoa. It was oddly challenging to summon the nerve to ask him in, as if I was committing to something much larger than a cup of cocoa with a new neighbor. I think, looking back, that deep inside I realized what I was doing was larger. I was opening the door to a new life, or at least to the possibility that everything might change due to this one act, this one small offering.
Inside, he carried an armful of wood to my stove, while I heated the teakettle. The house felt warmer. I hung his coat. We played cards.