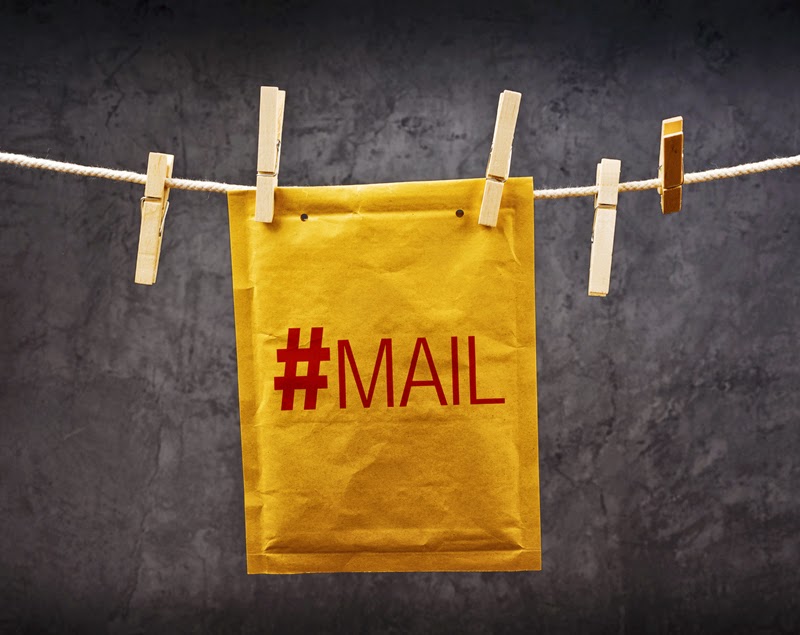 The way technology has advanced the field of communication is pretty wild. I was recently talking with my son about how when my grandparents were born, they didn’t have radio and phones in most homes, and when my parents were kids they didn’t have television, and when I was his age we didn’t even have the Internet!

You can imagine this was pretty shocking to him, bringing a flurry of questions. What did people do before they had these technologies? How did they communicate with friends who weren’t close? I explained that it certainly wouldn’t be as easy to keep in touch with someone who lived, say, an hour’s drive from you, not to mention how hard it would be to reach someone on another continent. It could have taken months for a letter to get overseas…even for something critical, like ending a war. But, the horses and ships of yesteryear have been replaced by something that was then unimaginable. Now, even the jets, trucks and trains are slow—we’ve got “information technology.”
Marie Doyon, editor of Country Wisdom News, was traveling through Europe when this issue was going to press. It’s amazing to consider the variety of means she had at her fingertips (literally) to correspond with me. In today’s world we communicate almost as quickly as we think, through texts, calls, video chats, and emails. Words and images continually light the little screens we hold in our hand almost as fast as ideas enter our heads.
My son said that he thinks when he is an adult, kids will be part robot. Maybe a chip will be right in their bodies to give full access to the information that we can only Google today. I was about to tell him that I thought his idea was kind of crazy, if not freaky, but then I thought about how crazy today would seem to people just a few generations back. They wouldn’t even believe it.