by David McCarthy
If we look at the macro-scale challenges humanity faces today—surging population, climate change, widespread poverty—we have to ask ourselves quite simply, “What it is going to take?” What is it going to take to mobilize enough human solidarity on a global scale to address and reverse the pattern of environmental and social decline that looms over us?
In the New Economics Movement, we hear the call for a “just transition” to a renewable, regenerative, low-impact economy. But how is that really going to happen?
It is clear that there is a need for Liberation Economics, an economics that operates above and beyond academia, above and beyond the privileged offices of big business, and above and beyond the shallow and temporary considerations of politics. I believe this Liberation Economics is indeed emerging, and will eventually influence the mainstream. But for that to happen, we have to work to build up more widespread understanding and participation within society.
When we discuss types of social organization, it is usually in terms of three domains: government, business, and collective civil society. But there is also a fourth domain (or perhaps it is the first): the domain of the human individual. This has always been so, but now, especially because of radical improvements in communication technology, the actions of individuals, acting purely on their own, must to be considered as a very potent, mercurial power base. (Think of the role Twitter played in the Iranian uprising a few years ago.)
Isn’t it true that the first steps of Liberation Economics must be those we take as individuals? Guidance and encouragement from others can be supportive, but it’s really a personal job.  It involves freeing our minds from conditioned thinking and habits about the way things are or how they are supposed to be. As that personal process develops, an inner freedom of thought arises, a quiet radicalism of attending to what really matters. This is not a rebellion against something. It is not even marching to a different drummer. It means no longer marching—no longer following a drummer at all. 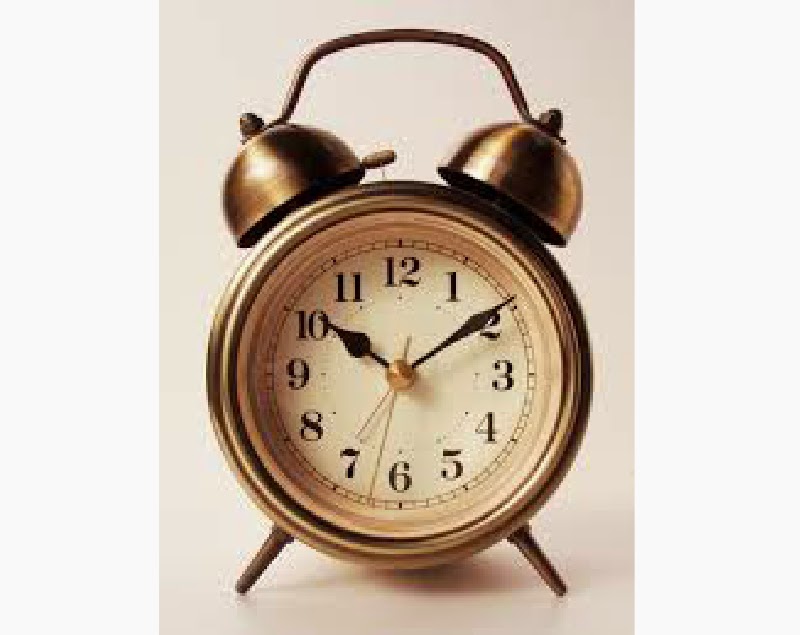 While it is true that the first bastion of Liberation Economics is in the empowered individual, we’re not talking about a rationalization or re-entrenchment of egoism here. It is more the reverse, about seeing how deeply intertwined we all are and giving rise to empathy with others—even those who haven’t begun to wake up.
And to what do we awaken? Well, there’s the fact that we’re all inseparably part of the natural world. We’re dependent on it for the very air we breathe, the water we drink, the food we eat. This natural world is a shared world, above and beyond all our diverse perceptions of it. It is a system that we can’t argue with, bargain with, or ignore. Any economics that ignores that system is null and void, invalid and defunct.  And yet that is the economics that we as a society practice. It is the economics that college students are taught, and the economics that advisors to Presidents preach.
To what else do we awaken? We awaken to a world of seven billion people—people who have needs and aspirations just as we do. We awaken to the fact that they cannot be ignored, and that the unity of humanity is not an intellectual ideal but a simple fact. I’m not talking about lip service to these ideas, then back to business as usual. I’m talking about really awakening to them. In those two awakenings, we begin to see the just transition: There is no way forward but human solidarity, in harmony with the natural world.
But practically speaking, what sort of psychological shift is going to enable people to accept a different sort of economy, one that is less energy and material intense? One crucial factor that we need to work on together is creating a sense of security that comes from a supportive social fabric. In short, we need to work toward establishing the human solidarity that allows us to feel like we can live less materialistically and develop our human qualities. If we don’t feel like we’re in a dog-eat-dog world, we can begin to behave like human beings. Leadership in building this solidarity is going to cut across all sorts of organizational lines, but that is what will make it so powerful. We are each part of social networks at all levels. As leadership develops, we can see our way to new ways of acting together—and to the dawn of Liberation Economics in practice.
This fall marks five years that I’ve publically been advocating a Civil Endowment System, which I envision as a primary tool of Liberation Economics. Though it is non-confrontational, and almost invisible in its gestation, it is transformational in its design. It is a tool, but not a movement. The movement? That we create together.
Email David at neweconomics@countrywisdomnews.com