From Pharaohs to First Class Post: The Evolution of Mail and the United States Postal Service 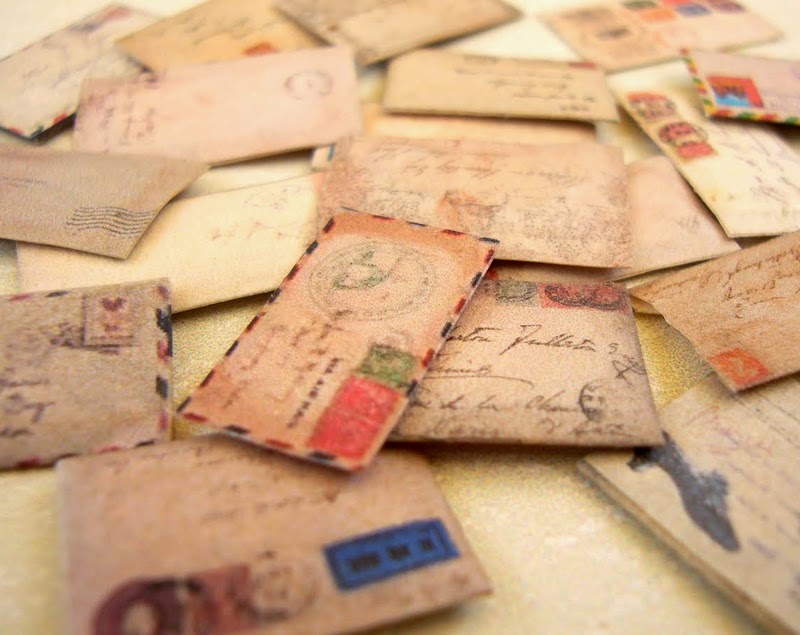