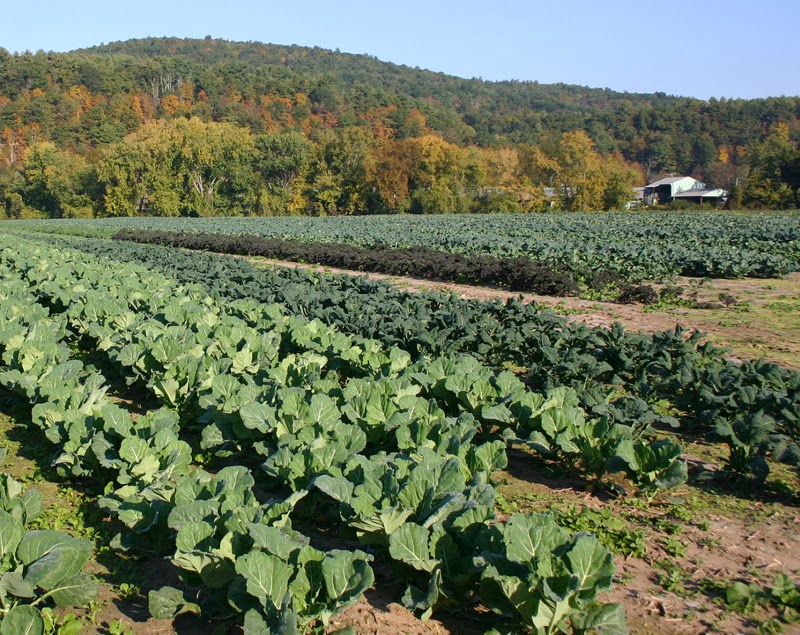 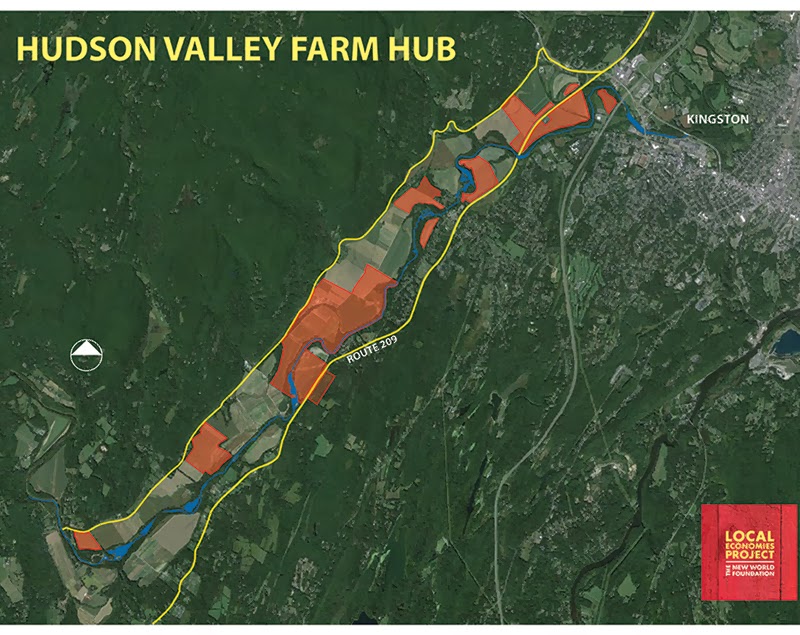 All of this dovetails nicely with the big-picture thinking of the NoVo Foundation, the grant-makers who came up with $13 million to purchase Gill’s property and plan to hang onto it, while keeping it on the tax rolls, until a suitable indie nonprofit can be formed. On its website, the organization’s mission is described as “catalyzing a transformation in global society, moving from a culture of domination to one of equality and partnership. We support the development of capacities in people—individually and collectively—to help create a caring and balanced world. We envision a world that operates on the principles of mutual respect, collaboration, and civic participation, thereby reversing the old paradigm predicated on hierarchy, violence, and the subordination of girls and women.” The Local Economies Project, and its nonprofit parent organization The New World Foundation, undoubtedly fit under the “Promoting Local Living Economies” sector of NoVo operations. NoVo is administered by billionaire Warren Buffett’s youngest son Peter and his wife Jennifer, who in 2009 and 2010 were named to Barron’s list of the top 25 most effective philanthropists. (Peter is also a musician and composer, and the man behind the fire dance scene in Dances With Wolves.)
In several ways, then, it would seem to be a natural fit between these big benefactors and our region’s culture and subcultures—especially when it comes to food. “The Hudson Valley has a strong agricultural history, an established farming community, a lot of interest on the part of young and new farmers, a good growing climate, excellent soil and abundant water,” points out Pickering-Cole.
All of which is being noted on a number of fronts. In mid-January of 2014 it was announced that Amy’s Kitchen, a California-based organic food processor and manufacturer, would be opening a major plant in Goshen in Orange County. Amy’s Kitchen supplies organic food to such major players as ShopRite, Price Chopper and WalMart.
“We could not be happier about it,” says Pickering-Cole of the news about Amy’s Kitchen. “We certainly see great potential for collaboration with the Farm Hub and with all of the area’s growers. This represents the type of burgeoning activity that was explored in the Food Hubs Study published by Local Economies Project last spring. We wouldn’t call it a coincidence; we would call it synchronistic. Clearly the Hudson Valley is becoming a national focal point for innovation and forward thinking in the food and farming sectors.”