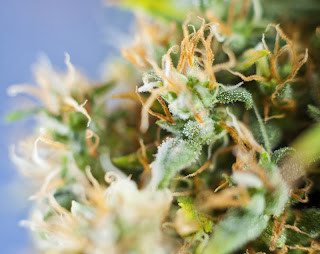 Four days before his State of the State address, word got out that Governor Andrew Cuomo plans to establish legal medical marijuana in New York by executive order. Cuomo’s proposal, in which 20 hospitals would be authorized to treat a very limited list of extremely dire conditions, is quite a reversal on his part; to those who’ve been following the legalization struggle, it reads like a rather obvious effort to appease the left and get out of the way of an eight ball that’s already rolling.

Consider the case of Republican state assemblyman Steve Katz. Katz, who voted against the legalization of medical marijuana in 2012, was busted last March with three grams of cannabis in his car. People scoffed. The millionaire veterinarian, elected on a Tea Party ticket in 2012 to represent parts of Westchester and Putnam counties, said that he wasn’t a hypocrite—he’d been voting as he believed his constituents wanted him to vote.