Despite her conventional upbringing, Stephanie Ellis had alternative leanings. In high school she dabbled in vegetarianism and her grandmother, a Jewish-German refugee with a closeted natural medicine obsession, began lending her books about herbal remedies. When Stephanie asked for echinacea at the local store, no one knew what it was. 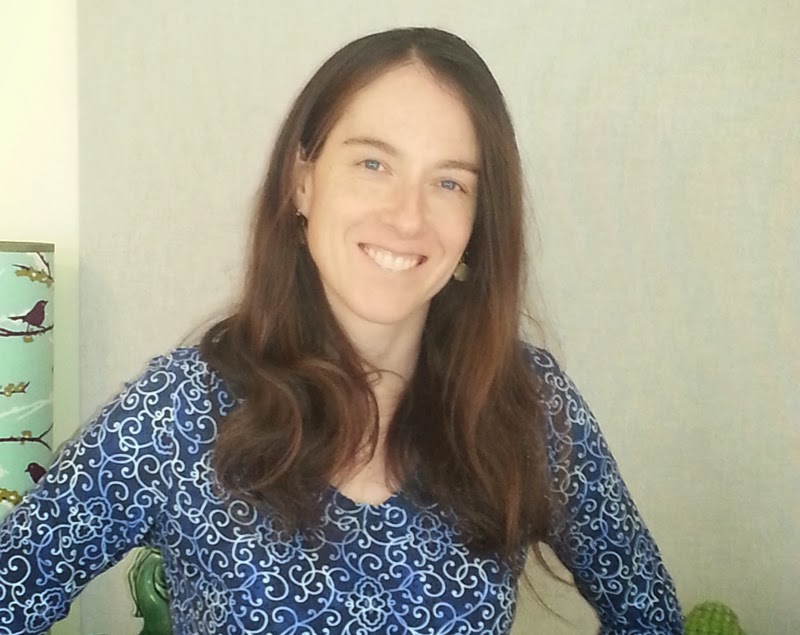 After this, Stephanie worked at a nonprofit breast cancer organization in New York City. While researching medicine cancer treatments for someone, she encountered a book that detailed the system of Chinese Medicine.  She also attended an alternative medicine conference at Harvard in 1995, in which many of the presentations given were about acupuncture.

Stephanie recalls, “I became less and less interested in going to medical school…my heart wasn’t in it.” So, what is one to do? Get a job at Omega Institute and move to Rosendale! Or that’s what Stephanie did, anyway. After a year in the area, she met her husband-to-be. By 2001, Stephanie had completed her acupuncture and herbal medicine degree as valedictorian, and set up a practice in town.

These days, her office is behind Bill’s Barber shop in Rosendale. Stephanie uses a combination of Traditional Chinese Medicine, trigger point acupuncture, and Japanese-style acupuncture to treat patients. Each of the schools of acupuncture is suited to different conditions. She has a wide range of specialties from palliative pain treatment, to pregnancy support, to seasonal allergy relief.

In Traditional Chinese Medicine there is a concept of dualistic approaches to healing: the root and the branch. The branch is the symptoms. In this approach, the practitioner is just trying to symptomatically address the problem. In the root-based practice, the healer tries to figure out the cause. Stephanie acknowledges that “sometimes you just need to focus on symptoms for a while, to get the patient some relief.” But ultimately the goal is to treat the underlying cause of the pain.

Stephanie says, “I always think of acupuncture as working on multiple levels. I work on a different level depending on intention and need. Sometimes it is more of a physical release of trigger points in muscles, and sometimes I am working on an energetic level—or some combination. What I’ve observed is that people get incredibly relaxed when acupuncture is done. I feel that is part of how acupuncture works. When you get so relaxed there are more resources available for your body to heal itself. Your resources are not going to maintaining a level of stress.”

In acupuncture, the idea is not to put anything into the body (besides a bunch of needles!)—no foreign substances or chemicals are introduced. You are just encouraging the body to heal itself.

Studies have shown that on a biochemical level there is an anti-inflammatory chemical that our bodies release in response to acupuncture. Stephanie explained that when you insert a foreign object into the body, the body has a natural response. It makes sense that things would happen in the body, such as the anti-inflammatory chemical being released. She says, “The body in certain ways is just responding to a foreign object, but that ends up creating this whole cascade of effects.” Though Stephanie admits that “there are definitely responders and non-responders. Different people respond to different modalities of treatment.”

Stephanie thrives in a profession where she can help people feel better. “I enjoy the hands-on part of it—being able to physically do something to provide people immediate relief from what is going on.” Despite the frustrating fact that most insurances don’t cover acupuncture (including Medicaid and Medicare), she continues to work to make her services available to more people. She reflects, “I enjoy how much I learn from my clients. A lot of them are on some sort of healing path. I really get as much from them as I give.”