Biofuels and the Energy Predicament 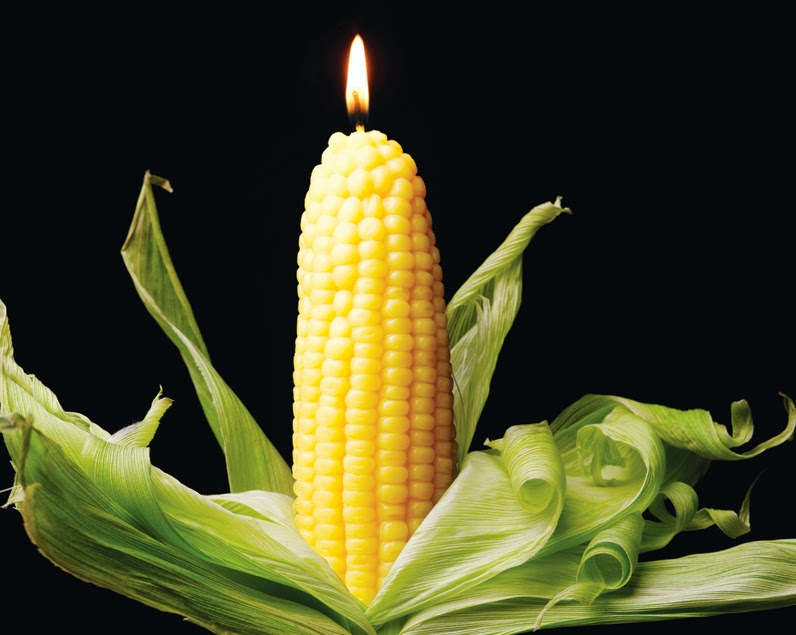 A problem is a difficult situation that has a definite solution. A predicament, on the other hand, is a situation without a solution, and which simply must be addressed as skillfully as possible. This is a distinction that Chris Martenson points out in his work educating people about the precarious relationship between energy, the economy, and the environment. Our energy situation is definitely a predicament. It’s going to be messy as fossil fuel supplies dwindle and we struggle with the economic challenges of what comes next.
Biofuels such as ethanol and biodiesel occupy a very interesting place in this picture. Potentially at least they offer renewability, clear replacement possibilities for fossil fuels, and reduced carbon release. In practice, they have their own complex environmental, social, and economic baggage, and many of their supposed benefits break down on closer analysis. Because of all this, biofuels are highly controversial. If you want to understand the subject, it is helpful to keep in mind that it’s a rapidly changing landscape, in terms of both technology and economics. Oh, and toss in a good working knowledge of organic chemistry, agriculture, and energy politics. Finally, don’t forget that published studies and statistics are often brought to you by the nice folks who want you to believe (and buy) one thing or another.
Though many parts of the discussion are subject to debate, some are less so. For example, it is hard to dispute that there is, and will continue to be, a lot of demand for liquid fuels: stuff you put in your vehicle and burn as you drive from A to B. That demand isn’t going away when oil prices go up, or for that matter when oil becomes unavailable. Furthermore, the viability of our economy is hugely dependent upon the availability of such fuels. Finally, there’s the food-for-fuel debate. It’s hard to dispute that using food crops to make fuels impacts food supplies and prices.
It’s easy to be a purist in debating issues like this in the abstract. If we’re going to be purists, let’s just say right here and now that we should skip biofuels entirely and convert over to 100% solar and wind power, and use a lot less energy overall. But this is a topic on which the phrase “The perfect is the enemy of the good” really has meaning. Purists who see the problems associated with biofuels may simply want to wash their hands of the whole prospect. Pragmatists (and this includes the people who will be growing food for you and me when times get tougher than they are now) may need to be more open-minded. For me, humanity making it through the next century means staving off global warming absolutely as much as possible, but it also means feeding people.
Luckily, as biofuels technology progresses, there will be less and less need to use food crops as a feed stock. Cellulosic ethanol (made from fibrous plant material) is not here yet in quantity, but it is coming. The first large-scale commercial plants will come online this year. This means fuel can be produced not just from things like agricultural waste and woodchips, but even from waste paper and cardboard. A byproduct of this process is lignin, which in turn has a wide variety of uses.
Another promising fuel is butanol (also called biobutanol). Butanol has a higher energy density than ethanol, nearly that of gasoline, and it can be used in place of gasoline in an unmodified engine. It was recently approved by the EPA as a fuel additive. Butanol can be produced by fermentation using a bacterial process developed in Germany during WWI, and recent advances in breeding “designer bacteria” have made this process vastly more efficient. Although butanol can be made out of starch- or sugar-based feedstocks, the future trend is toward cellulosic sources, and even stuff like garbage.
Despite their evident potential, there are a lot of critics and dismissive voices around biofuels. The most trenchant critics see biofuels as basically a north/south resource grab by multinational corporations and the wealthy nations from the poorer nations toward the equator where most of the world’s biomass is found. They also point out the danger of bio-engineered crops and bacteria. Other critics point out that biofuels are really a very small part of the total energy picture, and can be regarded as just a conversion of fossil fuels to another form, since all biofuels at this point use significant fossil fuels in their production. Much has been made of the low net gain of energy in the production of say, corn-based ethanol.
At the same time, many people believe that biofuels will be part of a successful energy transition to renewable, environmentally benign sources. Who is right? Ironically, I think it depends on whether we listen to the critics or not. We may be at a point in history where a new technology comes in with an awareness and flexibility around environmental and social issues, and makes adjustments in the right ways. Some of what we are seeing with so-called “later-generation” biofuels shows promise in that direction. At the same time we are right to be distrustful of hype from bottom-line motivated big oil companies, whose flashy ads about stuff like oil from algae (a very viable prospect, by the way) may be just so much PR, a cynical drop in the budget bucket as they keep us complacently addicted to their real product line. 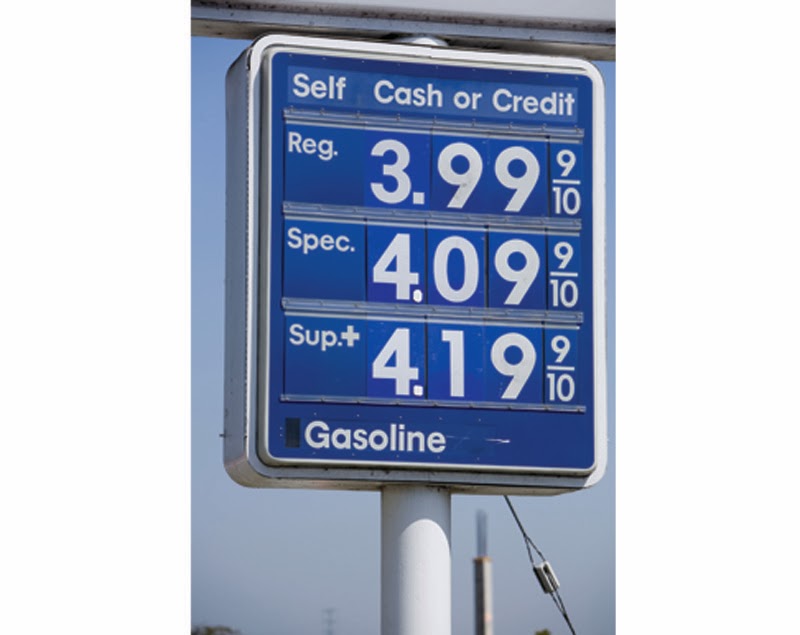 The real transition is going to require new ways of looking at energy investment altogether. It is going to take public pressure and civil leadership that recognizes the urgency and fragility of our current situation. And as is the case in so many other economic areas, there is a very marked difference between small-scale, locally owned production of say, fuel ethanol, and what the large-scale corporate political economy has come up with. Local fuel production offers a measure of security in fuel supply that our Hudson Valley, for example, sorely lacks. With fuel security comes food security.
The energy predicament, by definition, does not have neat or comprehensive solutions. The only thing that’s definite is that we need to get informed, face situations truthfully, and be willing to take responsibility and make needed changes. From that point of view, there are ways we can all be leaders in the energy field.
Chris Martenson www.chrismartenson.com “Energy, Economy, Environment”
“The New Biomasters,” Free PDF download of this indictment of multinational corporate biotech from the Canadian eco-watchdog ETC Group. www.etcgroup.org
www.biobutanol.com – news on “the other alcohol fuel.”
www.cobalttech.com – a leading biobutanol company
Alcohol Can be a Gas, book by David Blume: oriented toward local production and permaculture. See www.permaculture.com.