In 1912, textile workers in Lawrence, Massachusetts staged a three-month picket, to protest for fair pay, tolerable working conditions, and good quality of life. One young woman in the picket line carried a sign that read “We Want Bread, but We Want Roses Too.” The protest came to be called the “Bread and Roses Strike,” a term now synonymous with the attitude that a fulfilled life requires more than just the bare minimum for survival. 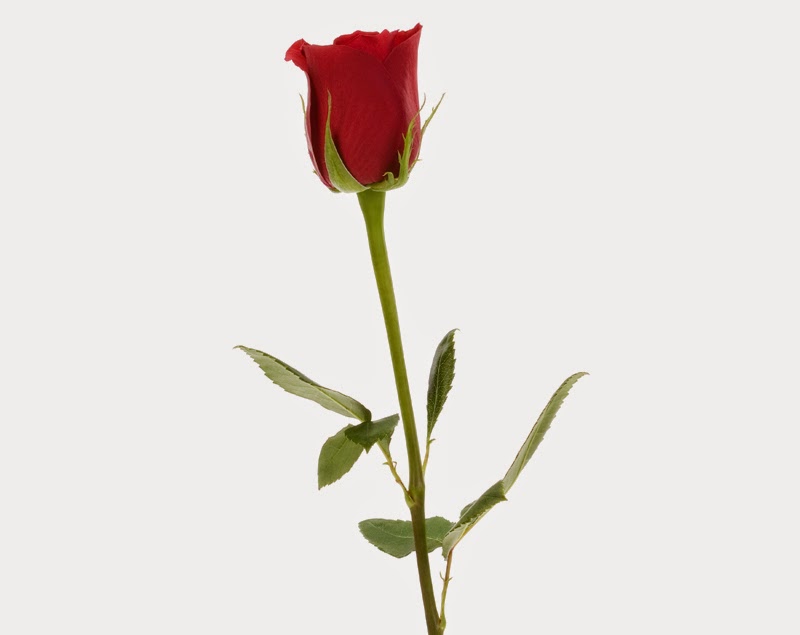 This is the first year in as long as I can remember that I have successfully made it through February without catching a serious case of spring fever. I mean that crippling longing for green on the trees, that hollow pining for the sun’s caress to envelope and warm you, that soul-sucking yearning for the landscape to be anything but this endless blanket of blinding white. I have none of that.
It is not, as we all know, that the winter was exceptionally mild—by any means. Hudson Valley Weather reports that this is the coldest winter our region has seen in 25 years! And it’s not that I have grown a super thick frost- and seasonal depression-resistant underskin (although I bought a really excellent wool union suit that I highly recommend).
So how have I avoided the February blues? I believe, though I cannot be totally certain, that my success has come from diving in headfirst. When people stay indoors as much as possible—in an effort to avoid brain-numbing cold, venturing out only for the brisk walk from their house to their car and then from their car to the office—they don’t allow their bodies to make seasonal temperature adjustments. Though humans have long had some form of shelter to protect from the elements, be it natural caves or yurts or igloos, our ancestors did not hole up in these spaces for months until the seasons had changed. Their daily lives were still very much outdoors, amongst nature, a fact that no doubt helped their bodies thermoregulate.
There were a couple days in February that were about 35 degrees and sunny and it felt positively BALMY. Back in October, I remember shivering when it would get down into the 60s. A couple days ago I was outside tending my chickens in a t-shirt! That is because when the temperatures first drop (back in autumn) your body has two instincts: shivering and core heat conservation (leading to cold fingers and toes). After several weeks, the body adjusts by dulling the shivering response, and finds a happy middle ground between blood vessel constriction and dilation, allowing both your essential organs and your extremities to stay warm.
By severely and unnaturally limiting your exposure to the cold, you virtually guarantee that those few unavoidable outdoor moments will be excruciating, all winter long.
So why not get outside and get involved with winter? Do the things that aren’t possible to do in any other season—snowshoeing, skiing, making ice forts. I firmly believe that another part of why winter can feel so miserable is because we silly humans build it up as this grand arch nemesis of ours, and we end up bearing the psychological weight of trying to hold up both ends of hatred (winter is undiscerning).
My goal is to get to a point where I have one or more activities to look forward to in each and every season—something that I can only do that time of year. This way I am sincerely eager for each season, rather than wishing that I could fast-forward over certain “useless” months. Why have animosity towards the seasons? We should be so lucky to live in a place that has the glorious rejuvenation of spring, the languid abundance of summer, the colorful explosion of autumn, the contemplative silence of winter.
So I’m busy re-conceiving the seasons as temporal markers for certain activities, a practice that makes me feel more in touch with nature and with my ancestors’ annual cycles. In late winter we tap the maple trees, in spring we plant our gardens, in summer we forage for mushrooms, in autumn we hunt.
There are plenty of roses to be had—even in winter. Mostly they involve unsealing your ass from the couch, layering up, and trundling outside. But that’s not nearly as bad as sitting indoors angstily contemplating winter’s defeat over your soul. So go on, take back winter!