Art, Heart, and Playing it Smart: The care and nurturing of small town revitalization 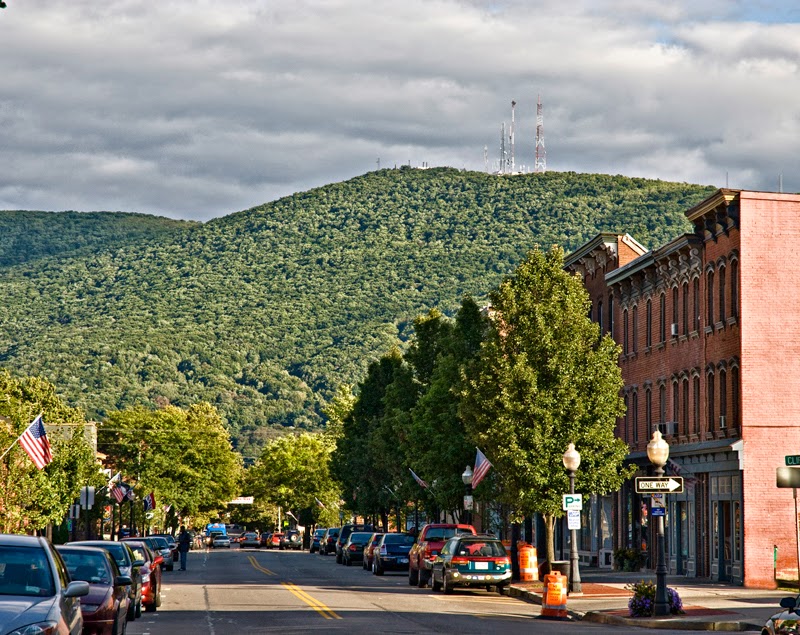