A Tale of Two Currencies:

Comparing Bitcoin and the Hudson Valley Current.
By David McCarthy 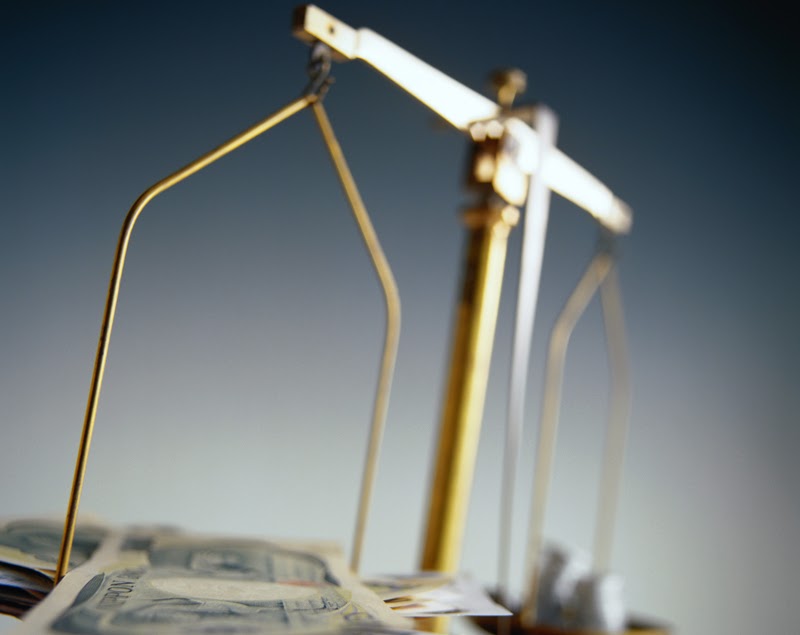 Because of their profound differences, a comparison between Bitcoin and our local Hudson Valley
Current is very much in order. Bitcoin has been getting a lot of press of late, much of it bad. This reflects poorly on a worldwide movement toward complimentary currency projects, which are by and large local, low key, and ethically sound.