A Look North of Belleayre Mountain

Has ORDA helped the local economies of Whiteface and Gore mountains?
by Terence P Ward 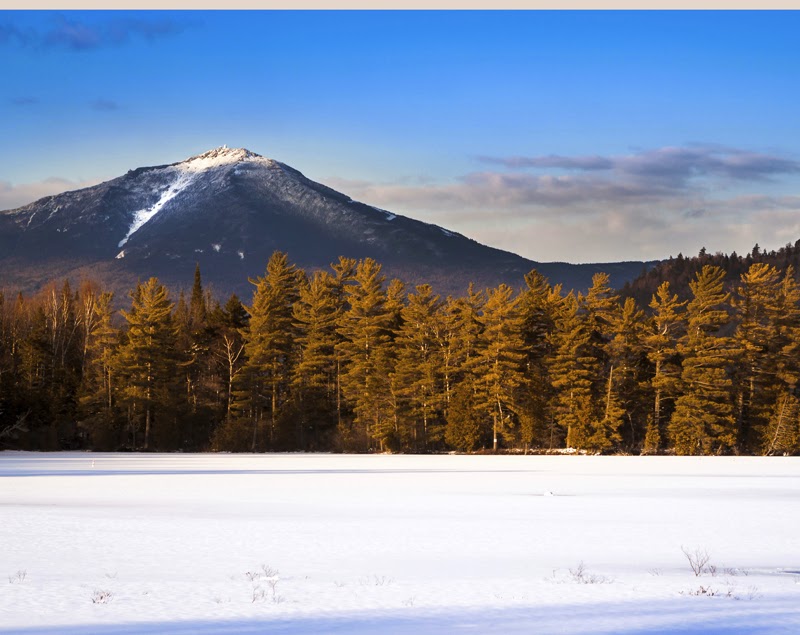 New York State’s Olympic Regional Development Authority, which took over daily management of the Belleayre Ski Center in 2012, is a child of the second Winter Olympics hosted in Lake Placid, back in 1980. Originally created to oversee the facilities created for those games, ORDA took control of the slopes at nearby Whiteface, and then Gore Mountain, before the decade was out. Like Belleayre, those facilities were managed by the state Department of Environmental Conservation, and as such they could be a bellwether of what is to come locally. While the 2012 takeover was met with shouts of thanks from some quarters, others have voiced concerns that ORDA’s priority will remain Lake Placid.
All three facilities are now on the same season pass, which is expected to encourage more metro area skiers to try those more distant venues. That would be an added benefit to those communities, which have been enjoying the advantages of their ORDA relationship for many years already.
“In 1982, ORDA was launched, and as a state authority, it has a little more flexibility to administer events, seek out sponsorships, enter into contracts, and find funding to support the venues,” than the DEC had, explained the authority’s CEO, Ted Blazer. The legislation which created ORDA was amended in 1984 to bring Gore Mountain under its management. Belleayre was similarly placed under the authority’s control two years ago.
Gore is 80 miles north of Albany, a few miles from the hamlet of North Creek in the town of Johnsburg. Supervisor Ray Vanselow is clear on how he feels about the ski facility. “I think it’s pretty cut and dried,” he said. “ORDA is a pretty big economic engine,” he said, providing hundreds of jobs at the facility and because of its presence. “That may be true even if it were a private enterprise,” he conceded, but state funding for improvements has a large impact.
Among those improvements are plans to build more trails on town land, and provide connecting shuttles from North Creek “up the big mountain,” in Vanselow’s words. “The actual access road and main operation is a few miles outside of town, so a lot of visitors don’t even know North Creek exists. Now that it’s interconnected, it’s going to bring more visitors right into North Creek.”
It’s the hope of those kinds of projects that get people in ski towns sitting on the edge of their seats when the governor announces his budget proposal. For 2014, Andrew Cuomo wants to provide $9.4 million to the authority, and spend another $12 million on the Whiteface Memorial Highway. That’s more than in recent years, and welcome news for those who depend upon the ski centers for their livelihoods.
“Whatever funding we get, we try to spread around,” said Blazer. “We make all the facilities as best we can, given our means.” And because the authority is a public benefit corporation, those “means” include ticket sales, sponsorships, partnerships, and other funding sources which wouldn’t be available to the DEC, as it is an arm of state government.
At the same time, ORDA is more likely as a state authority to influence funding that doesn’t go directly into its coffers. The Department of Transportation is planning to replace a bridge near Whiteface, and it’s taking pains to make sure that the work doesn’t impact the tourism season. A temporary replacement was deemed impractical, so there will be a detour during construction for about 90 days. The work is planned to start in March, conveniently after ski season and before summer events begin.
The reactions near Whiteface are similarly enthused. “Absolutely positive,” is how Town of Wilmington supervisor Randy Preston describes the relationship. Recalling when Whiteface’s daily operations were managed by the DEC, he said that for that department “to market a ski center, I don’t know if that’s there cup of tea. For ORDA, that’s just what they do. Last week they were in Central Park making snow, and they do a lot of events during the summer. I don’t know that DEC would be on with the marketing the way ORDA can be.”
Blazer likes to talk about making snow in Central Park, too. “We brought in snow makers from Gore and instructors from Belleayre,” he said. Tapping staffers from several facilities helps promote the “ski three” season pass. It’s part of the authority’s marketing push, which is unabashedly focused on luring some of the 20 million residents of the New York metro area to hit the slopes, or come up for concerts during the warmer months.
“They have events constantly,” said Wilmington’s Preston. “They’re always bringing people to the area.”
ORDA also has a type of experience which is unique to New York State: managing ski centers with no overnight accommodations. “We’re in the forest preserve, Blazer explained, “so these areas are day-use only, and there can be no accommodations built on them. That makes us a little different than other ski resorts.”
The trade-off for allowing skiing in the forest preserve is that hotels are among the private businesses which can flourish nearby. Since New York State shares hotel occupancy taxes with local governments, that has direct benefit for county coffers, which could ease burdens on host towns.
However, ORDA has its headquarters in Lake Placid, and directly under its nose are the Olympic facilities, training center, and Whiteface. While Vanselow has nothing bad to say about ORDA’s presence in his town, he acknowledged that there are other voices. “There are people in any small community that would be resistant to a large government entity in town,” he said. “They don’t want to become beholden to it, so regardless to factual status people cling to that sort of thing.”
While grumblings near Gore may be overblown, Preston, whose town is in the shadow of Whiteface, understands the point, particularly when it’s applied to Belleayre. “Logistically, it might be a stretch,” he said. “I’m not sure if it will be a blessing or a curse for them.”