A Hobby for All Scales: Fishing in the Mid-Hudson 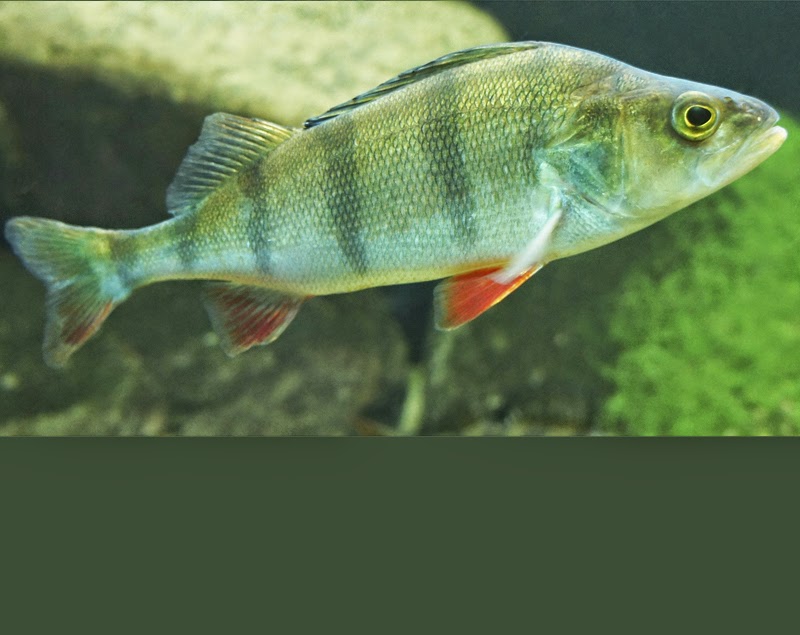 An Inexpensive and Enriching Way to Enjoy the Summer
by Terence P. Ward

For anyone who enjoys fishing, there’s probably a spot or two in this area that have got your number. Dutchess and Ulster counties boast both warm- and cold-water fisheries, which include a bass, walleye, sunfish, perch, and trout. While anglers jealously guard their favorite spots, many locales are public and some are even fully accessible to the disabled. Only true saltwater fishing is completely off the table for this area. That said, the Hudson is a tidal estuary, so even this far upriver you can never be sure what may nibble at a hook.

Ryan Coulter is a fisheries biologist with the Department of Environmental Conservation (DEC), a dream job for anyone who has a passion for perch or a craving for crappies. Not only does he know where most of the good spots are, but he’s also involved in stocking the ones under DEC purview. “I fish throughout the region,” Coulter admitted, which gives him the hands-on experience to measure the health of local fisheries, both environmentally and perhaps even economically.
One of the people who benefits from the stocking done by Coulter and his co-workers is Ed Ostapczuk, avid trout fisherman and author of Ramblings of a Charmed Circle Flyfisher. “Freshwater bass is the most intelligent fish around here, but they’re not nearly as spooky as trout,” he said, using the fishing parlance for scaring easily. He advises that soon after fish are stocked in a stream, “they’re fairly easy to catch, but over time they become a little more wily, and more resistant to anything an angler will throw in the water.”
Trout are one of the more challenging fish to catch, and there are far easier ones to fry. In fact, Ostapzcuk recommends starting out on panfish—those are fish that typically grow bigger than a frying pan, like sunfish, perch, crappie, and bass in this area. Coulter said that these fish can be found in places like Chodikee Lake in New Paltz and Sylvan Lake in Beekman. Onteora Lake also stands out thanks to its ease of access for the disabled. Ostapczuk, who lives in Ulster County, was quick to recommend the Ashokan and other reservoirs in New York City’s water system. The city’s Department of Environmental Protection requires a permit to fish there, but there’s no fee. The application can be found online.
“This area is so diverse,” Coulter said. “You can find striped bass in the Hudson, stream trout in the Catskills, warm and cold-water fish in the reservoirs and lakes.” 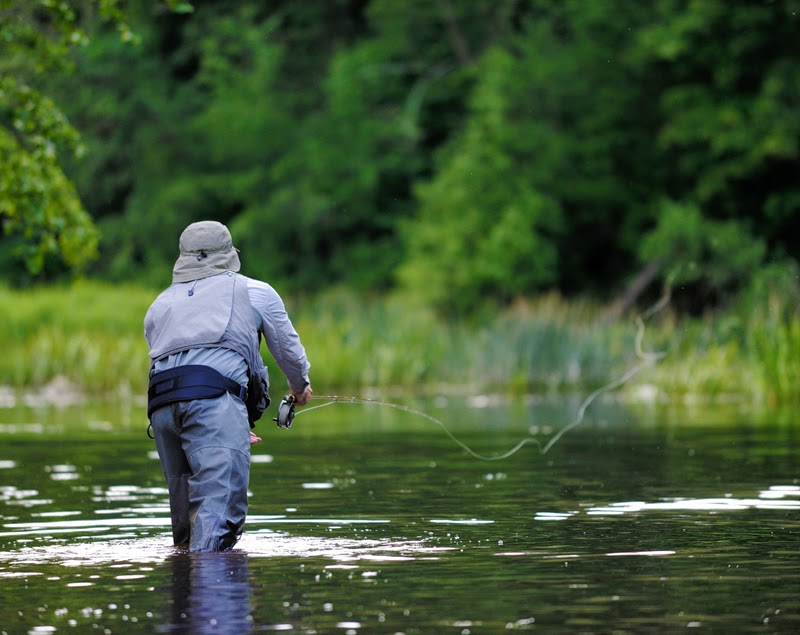 The DEC is responsible for issuing state fishing licenses, which are required by the New York for anyone over 16. Sale of these licenses are the department’s best way to track fishing, but that’s not the whole picture. In recent years, that figure dropped a bit; Coulter speculated, “The license fee increased, and that may have encouraged some people to buy the lifetime license instead.” The cost of a lifetime license is $460, or $65 for those 70 years old or more—it’s designed for someone who is serious about the sport. The annual license is just $25 for state residents ($5 for ages 70+), $50 for nonresidents, who aren’t eligible for the lifetime license at all. The DEC also offers seven-day and one-day options, and discounts for certain members of the military, students, Native Americans, and individuals who are legally blind.

Those details are specifically for the freshwater fishing license, since there’s no marine or saltwater fishing in this area. The freshwater license is needed in order to catch fish by “angling, spearing, hooking, longbow, and tip-ups,” according to the DEC web site. Licenses may be purchased from any town clerk’s office, a variety of outdoor shops, and online directly from the DEC’s website.
Prices for licenses are modest in part to encourage more people to fish, Coulter said. There’s a push to encourage more tourism in and to New York State, and fishing is part of that. “Fishing remains inexpensive,” he said, and he’s seeing the benefits—more and more kids who have been introduced to it by their parents. Coulters anecdotal evidence seems to be corroborated by the U.S. Fish and Wildlife Service’s 2011 National Survey of Fishing, Hunting, and Wildlife-Associated Recreation, which found there to be 33.1 million anglers nationwide, collectively spending $41.8 billion. It’s an inexpensive hobby with a robust economic return.
The DEC has other means to encourage fishing, such as the free fishing weekend which just passed at the end of June and fishing clinics held around the state, but with budgets tight, the department partners with fishing groups to share knowledge and lore. Trout Unlimited is one of those organizations, and it has chapters in both Ulster and Dutchess counties which hold fishing events that are both social and educational. Ostapczuk said that help is gladly offered and advice freely given.
“The information is free-flowing at their events,” he said. Many experienced local anglers also run or haunt message boards where questions are asked and answered. “I might not tell you about my favorite spot, but I will share information with you.”
To be fair, those spots—particularly the ones along streams and creeks (like Wappingers and the Esopus) aren’t what they used to be. Starting with Tropical Storm Irene’s gentle kiss, water flow has been altered, and it changed the fishing. Knowing where they’re biting today isn’t nearly as useful as knowing why they’re biting in a particular place, or aren’t anymore. Networking at events and participating in fishing clinics is a great way to watch and listen to the experience of seasoned local anglers, and maybe even make friends with someone who will take you along.