A History of Print Newspapers 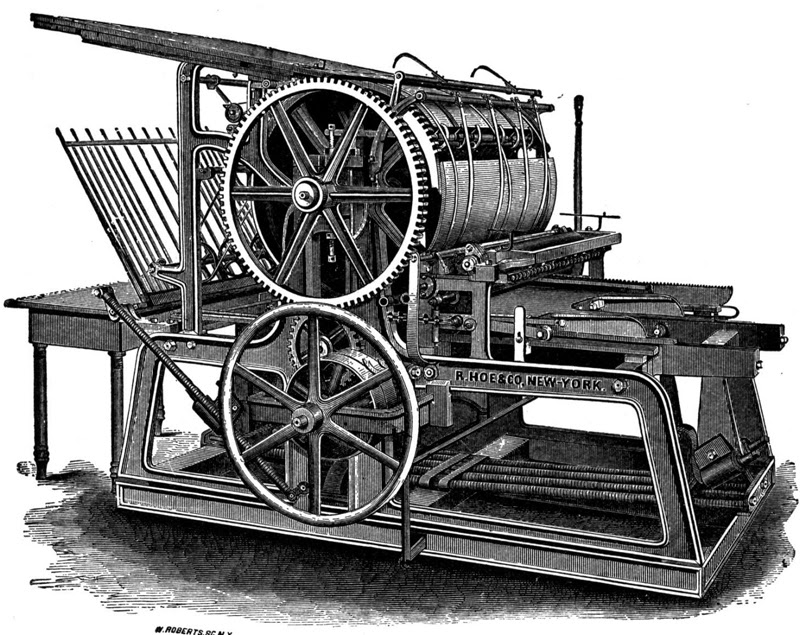 The history of newspapers can be seen as an emerging kaleidoscope of colors, starting with the first black-and-white broadsheets of the 16th and 17th centuries, through the yellow journalism of the 19th, the red-top tabloids of the 20th, and the promise of green journalism taking hold as the 21st comes into its own. It’s a tale that includes American luminaries such as Benjamin Franklin, who escaped a long apprenticeship by taking over his brother’s paper, and Orson Welles, whose seminal Citizen Kane was a thinly-veiled biography of news tycoon William Randolph Hearst. Newspapers have incited wars, borne grief, and overthrown scoundrels in this country since it was a collection of colonies, and along the way they have even disseminated some good news from time to time.
Some academics have argued that the intellectual ancestors to newspapers stretch back to Rome and China at around the beginning of the common era, when sheets of happenings were posted publicly by government officials. Others point to the town criers and news ballads by which the illiterate townspeople of Europe learned of far-off events. However, the idea of a publication that was regularly updated with news of the day didn’t take hold until the early 1600s, well over a century after Gutenberg’s printing press made the idea possible. Printing news was not an idea that was welcome in all quarters; early European offerings typically reported what was going on in other countries and ignored local events entirely, so as to avoid the wrath of mercurial monarchs and their minions of questionable character. The idea of a free press seems to have taken hold in England when its king, Charles I, was distracted by Oliver Cromwell’s shenanigans in Parliament, allowing the press to cover salacious events up to and including the king’s beheading without persecution. There’s nothing like scandal to get the presses running hot.
While the seeds of a free press had been planted, and coverage of political events was becoming more commonplace, the American colonies of the 17th and 18th centuries still saw plenty of laws written to prevent such a free flow of information. Publick Occurences, generally considered the first American newspaper, was shut down after a single issue, and it was 14 years before another attempt at journalism was even made. Care was taken not to offend colonial authorities until 1721, when upstart James Franklin, in the first issue of his New England Courant, decried a plan for smallpox inoculation, which was supported by no less an influential man than Cotton Mather. Franklin was jailed, and a court later expressly forbade him from publishing the paper at all. He got around this by passing the title of publisher on to his apprentice and younger brother, Benjamin.
The younger Franklin’s innovations were, like most of his ideas, revolutionary. In particular, he started accepting advertising to subsidize the cost of printing, an idea that has kept newspapers profitable and lucrative for centuries against all manner of technological advancements that might have otherwise shut them out of the market.
The Civil War saw the first real presence of war correspondents, who utilized the inverted pyramid style of reporting to make sure the most important facts got through even if the unreliable telegraph failed in the middle of the message. Because it separated facts from narrative, the inverted pyramid led to more objective journalism. One-sided reporting didn’t just fade away, though, and was eventually christened “yellow journalism” as a tip of the hat to the “Yellow Kid,” a comic strip that became a pawn in the ongoing fight between William Randolph Hearst and Joseph Pulitzer, two moguls who each desired to control the news market.
That rivalry, which was captured in Welles’ Citizen Kane, was only possible because Ben Franklin’s idea of running ads had become a vast market, where multiple dailies covered every major city and people watched the news for the headlines, but read the papers to get the details. Major publications like the New York Times commanded premium rates for all of its ad space (some things don’t change). It wasn’t until the World Wide Web came onto the scene that newspapers were finally impacted by a rival medium, and the industry didn’t react quickly to the changing tides. These days the news-hungry rely predominantly on instant Internet-based sources, which provide at your finger tips’ coverage at of all major national and international events. All major publications have an app and a website; they Tweet breaking news.
So, as you can imagine, readership of major print newspapers is considerably down. But a new niche market of hyperlocal journalism has emerged, filling a historical void that has been present since the days of Cromwell—coverage of local events. Hyperlocal journalism has a deliberately small, geographically-bound audience, and coverage can include anything from an act of heroism by a local firefighter to the score of the neighborhood high school’s girls’ basketball game to shifting political landscapes within a county. It is important to the people who live there, and none of the big guns are covering it.
The demand for the information exists, but with smaller reader groups it’s more difficult to monetize using Franklin’s old model, forcing publishers to get creative and prompting us to ask “What would Ben Franklin do?”