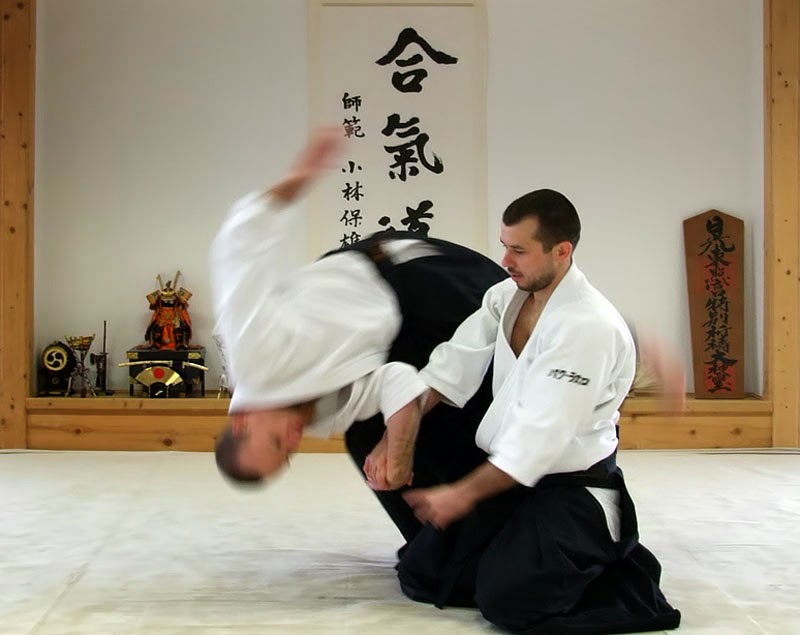 The main pattern of economic power in our world today lies in a tangled set of relationships between profit-seeking entities and various kinds of governmental authority. They are sometimes in conflict, but often they operate in collusion and outright conspiracy. (Think bank lobbyists writing legislation to “reform” banking regulations.) All of this is very much to humanity’s detriment. Is there anything beyond this toxic arrangement? I would like to explore the idea that the participation of civil society in general—and in particular of civil society institutions—can emerge as a balancing principle.
Of course, there are countless civil society organizations today, and many, perhaps most of them, are working for the betterment of humanity. As well, in this age of pervasive communications, individual voices and public opinion have more opportunity than ever to play a role. Still, the power relationships of market and state are overwhelming. How can we move toward a civil-guided economy?
Last month we explored the growing interest emerging around the topic of “the commons.” This is a venerable area of economic history, one that works within the reality of a shared world and with conscious, fair agreements among stakeholders. But it’s a body of practice that has been having a rough couple of centuries.
Commons theory, in turn, is a part of a broader segment of economic theory that I call “civil economics.” By this I simply mean the economic ideas, initiatives, and practices that originate in civil society, in distinction from those that come from the private-profit motive and the power of government. Civil economics is, broadly speaking, the ray of hope for going beyond the toxic “duopoly” of market and state.
But how will it work? How can civil society bring about positive economic guidance? One way is to take a different stance toward power altogether, one similar to that found in the discipline of Aikido, where one works with the energy of the opponent rather than opposing it directly. Civil society guidance is not a quest for a new type of hegemony. The very urge for dominance is the problem. Though civil society need not work from a stance of raw power, it does need to have increased influence. This is why I have proposed establishing civil endowments, bodies of capital that are meant to transform the economy in positive ways.
Changes and innovations in institutions are important in this work, but at the core of it is more of a psychological set of conditions—it boils down to what motivates a person or an organization. The for-profit economy is driven by the fundamental urge to obtain wealth, to get something useful, or on the more positive side, to produce something useful. State power hinges on the urge to control, and hence on fear. On the positive side, state power is also about protection, rights, and hopefully justice. The principles of power politics, legal maneuvering, and the relentless quest for profit and personal gain have insinuated themselves very deeply into our psychology. To truly institute a civil-guided economy, we have to work from a different mindset.
To lead from civil society, our motivation and inner outlook needs to be one of positive and unbiased human values. The essence of such values is a stable commitment to compassion. In particular, in relation to economics, there is the question of trust. Trust and trustworthiness are interdependent principles. To trust others, we have to believe they are trustworthy; we have to give them the benefit of the doubt. And from our own side, we have to be trustworthy to make it possible for trust to be sustained. As the saying goes, you can’t build a teepee with one pole.
By cultivating positive qualities in ourselves, we can create civil-society organizations that bring altruism, responsibility, sanity, foresight, and other good qualities to the world. Though I really believe this is all possible, I am not so naïve as to believe that that civil society cannot be corrupted. An example of this is universities that teach neoclassical economics. They get funding from rightwing business organizations and individuals, and so, of course, they teach outdated, materialistic theories. However, these sorts of things are just part of the complexity of societal conditions we have to navigate in our times. They do not detract from the fundamental positive potential of civil society to shape and guide the direction of the economy. We simply need to see the potential that is there, get the inspiration to fulfill it, and do the work!
To contact David, email neweconomics@countrywisdomnews.com.